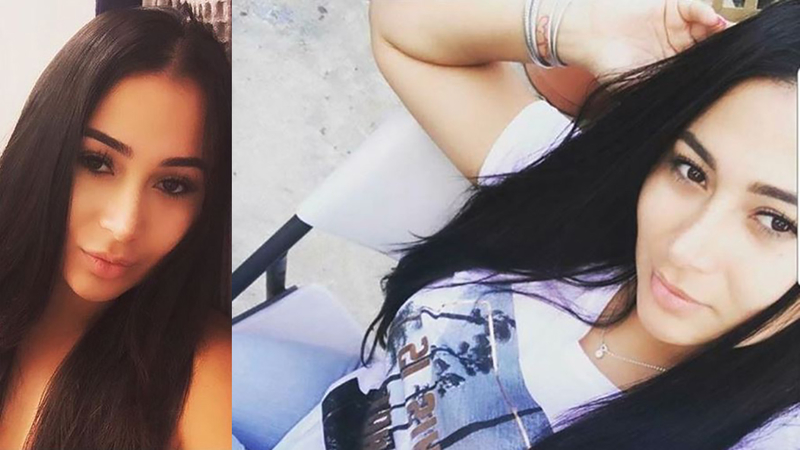 ENGLEWOOD, New Jersey -- The boyfriend of a woman whose mutilated body was found floating in the waters off of Brooklyn and in the Hudson River has been arrested.

40-year-old Raphael Lolos of Bergenfield faces a list of charges including murder and desecration of human remains.

Police say Lolos killed and dismembered 31-year-old Jenny Londono in New Jersey and then tossed her remains into the Hudson River.

Londono, of Edgewater, was identified through a Sanskrit-language tattoo just below her hip.

Her remains were found in the Red Hook Channel in Brooklyn.

In the days following the murder, authorities say Lolos repeatedly used Londono's credit cards until the time of his arrest on Thursday.

After he was arrested, Lolos suffered a medical episode and was taken to Hackensack University Medical Center, where he is being treated while in the custody of the Bergen County Sheriff's Office.

A candlelight vigil was held for Londono at the bar she co-owned in Englewood.

She was also a manager and bartender at the establishment, called Luna Lounge on Armory Street, which had its grand opening on June 8.

Londono was last seen on June 25th closing up at Luna Lounge.