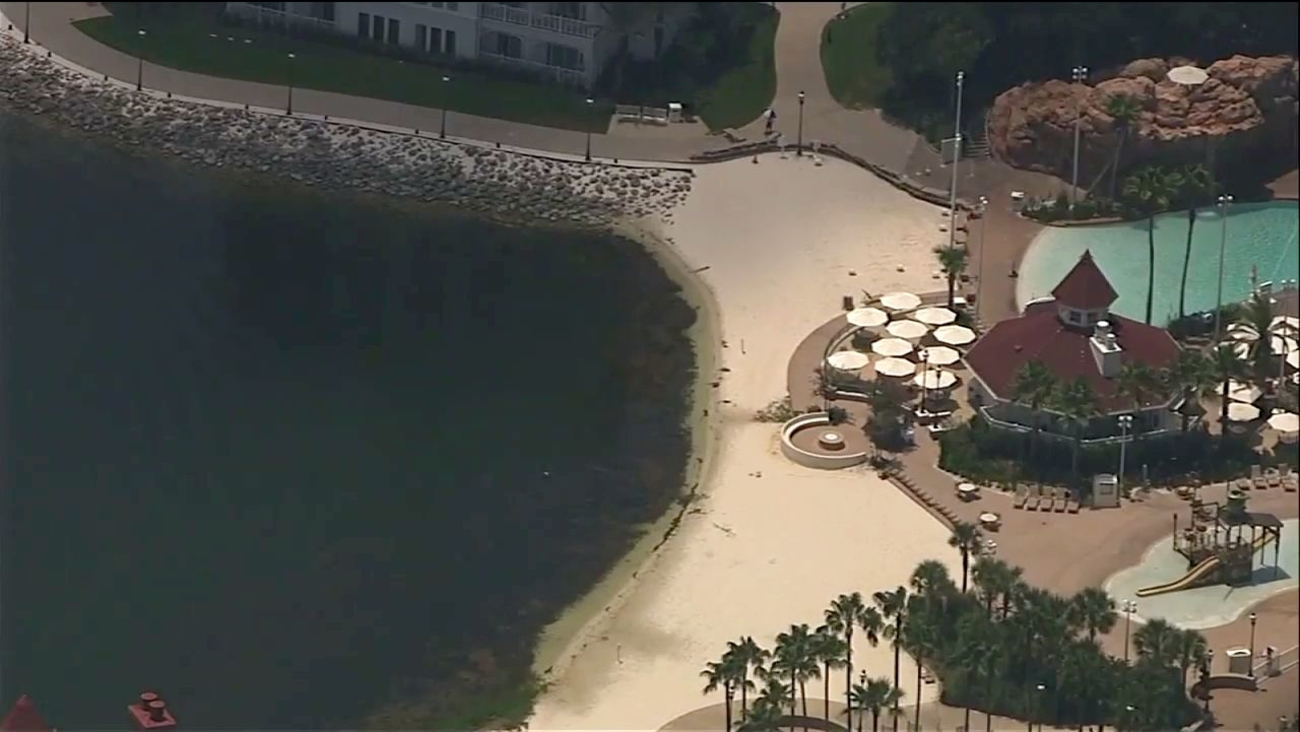 ORLANDO, FL -- The father of a toddler killed by an alligator at Walt Disney World last June reached into the animal's mouth in an attempt to free his son's head from the reptile's jaw, according to a final report on the death released Monday by Florida's wildlife agency.

The Florida Fish and Wildlife Conservation Commission report said that the 7-foot alligator bit 2-year-old Lane Graves' head as the boy bent down at the edge of a lagoon gathering sand for a sandcastle at Disney's Grand Floridian Resort and that the boy died from a crushing bite and drowning.

Separately, the Orange County Sheriff's Office released its report and ruled the death an accident. One witness, a 16-year-old tourist, said he was walking with his younger siblings on a beach-area walkway when he heard a scream from the lagoon and saw the alligator taking the boy away.

"The alligator first came in head first toward the beach but turned around once it had the child in its mouth and crawled back into the water headfirst," Peter Courakos told deputies.

Several guests at the resort reported seeing the alligator swimming in the lagoon shortly before the attack.

Tourist Alfred Smith said he photographed the alligator from his hotel room balcony about an hour and a half before the attack. A short time before the attack, he said, he saw children playing in the ankle-deep water. He was heading out the door to warn them about the alligator when he heard Lane's mother screaming, the wildlife agency report said.

Another tourist, Shawna Giacomini told investigators her two daughters saw the alligator five feet from shore about 45 minutes before the attack. The eldest daughter told a Disney employee about it, and that employee went to inform another Disney worker. The Giacominis went to a nearby store and when they returned the boy had been attacked, according to the wildlife agency's report.

Disney lifeguard Christopher Tubbs told deputies that after the boy was snatched he saw Lane's feet sticking out about 20 feet from shore.

Searchers recovered the body of 2-year-old boy snatched from the shoreline by an alligator at Disney's Grand Floridian Resort in Orlando.

"He saw the alligator start slash(ing) around and the shoes went under the water and the alligator began its death roll," the sheriff's office report said.

The wildlife agency's report said Lane did nothing to provoke the alligator and that the death is classified as a predatory attack.

The alligator may have had a diminished fear of people by being in an area with lots of humans, and wildlife officials are still investigating if alligator feeding took place, according to the wildlife agency.

Lane's parents have said publicly they don't plan to sue Walt Disney World over the death.

After Lane's death, Disney World made changes to limit possible visitor contact with alligators on the property.

Workers were building a stone wall around the lagoon and "No Fishing" signs were installed around waterfront areas. Fishing at Disney World was changed to be limited only to excursions.