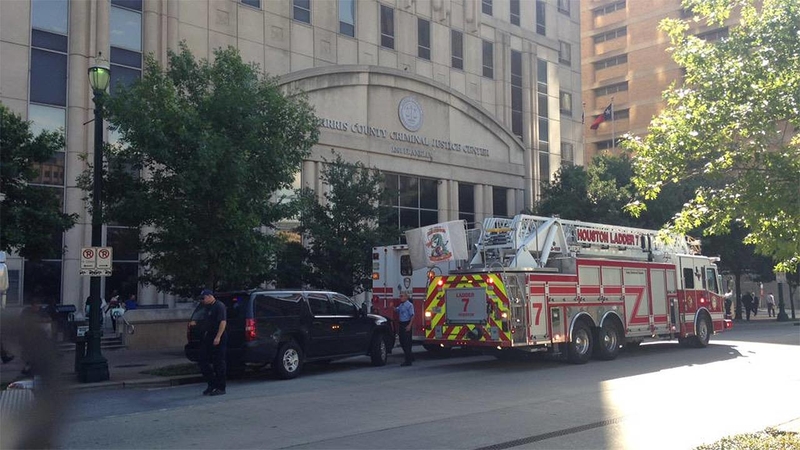 HOUSTON (KTRK) -- The bomb squad was called to the civil courthouse in downtown Houston at about 8:25am due to a report of a suspicious device. The courthouse was partially evacuated during the investigation.

A dog reportedly hit on something behind a park bench and authorities investigated. Out of an abundance of caution, they called for the bomb squad to check it out. The cylinder was deemed to be no threat, and both the criminal and civil courthouses were cleared. 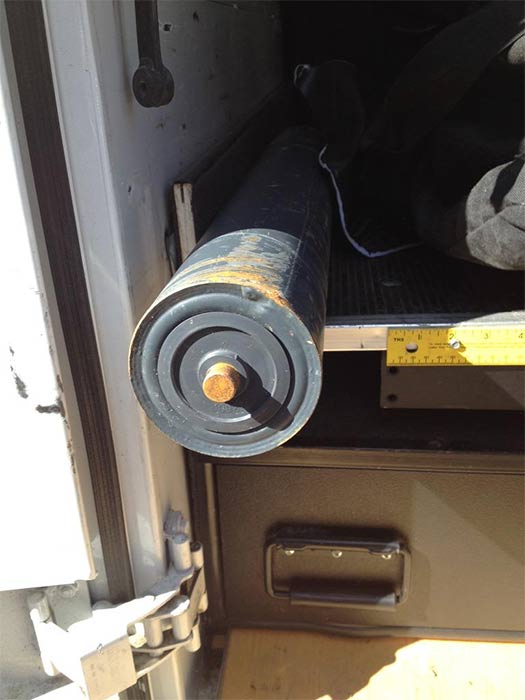 Harris County Precinct 1 Constable Alan Rosen said, "From first blush, it really did look very suspicious. It had end caps on both sides of the pipe. It was a fairly sizable pipe"