The funds will support the operations of the UN Framework Convention on Climate Change, an international environmental treaty that spawned the Kyoto Protocol, the Paris accord and other landmark climate-related policies.

Bloomberg, who also serves as the United Nations Secretary-General's Special Envoy for Cities and Climate Change, said he will work with other governments and philanthropists to bridge the funding gap and support UN-backed climate research at what he called a "critical time."

"Americans are not walking away from the Paris Climate Agreement. Just the opposite - we are forging ahead," Bloomberg said in a news release. "Americans will honor and fulfill the Paris Agreement by leading from the bottom up - and there isn't anything Washington can do to stop us."

The announcement comes on the heel of dozens of mayors of major cities across the United States also pledging to uphold climate-related commitments within their respective jurisdictions.

SEE ALSO: How will U.S. withdrawal from Paris accord impact global climate? 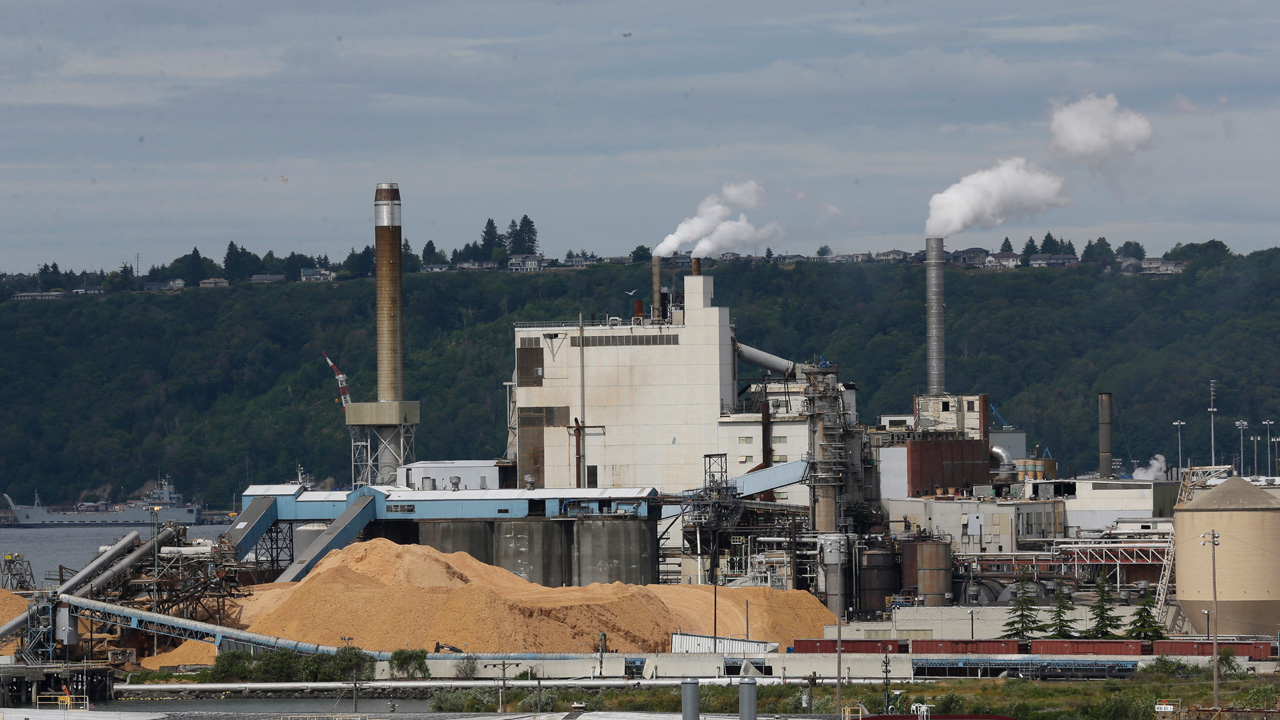 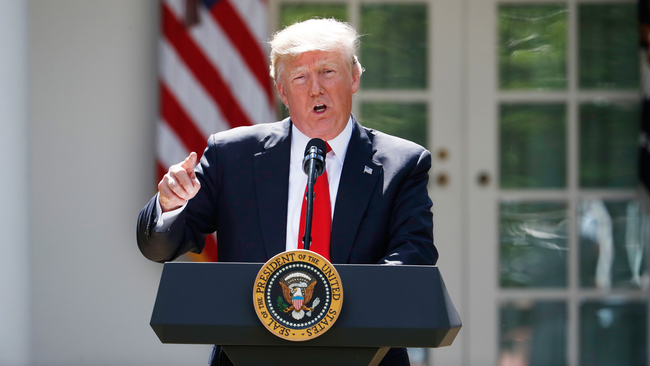 Trump says US will abandon global climate accord 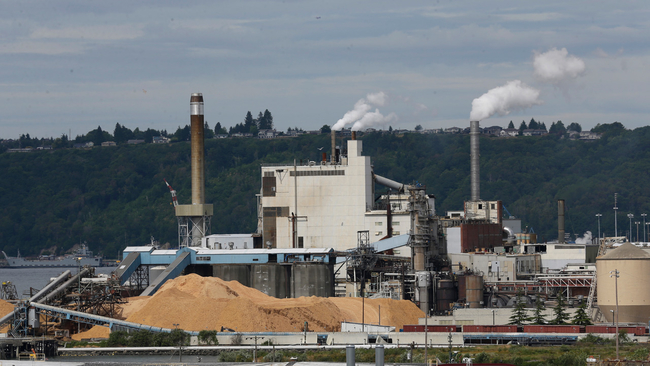 How will withdrawal from Paris accord impact climate?
More Videos
From CNN Newsource affiliates
TOP STORIES