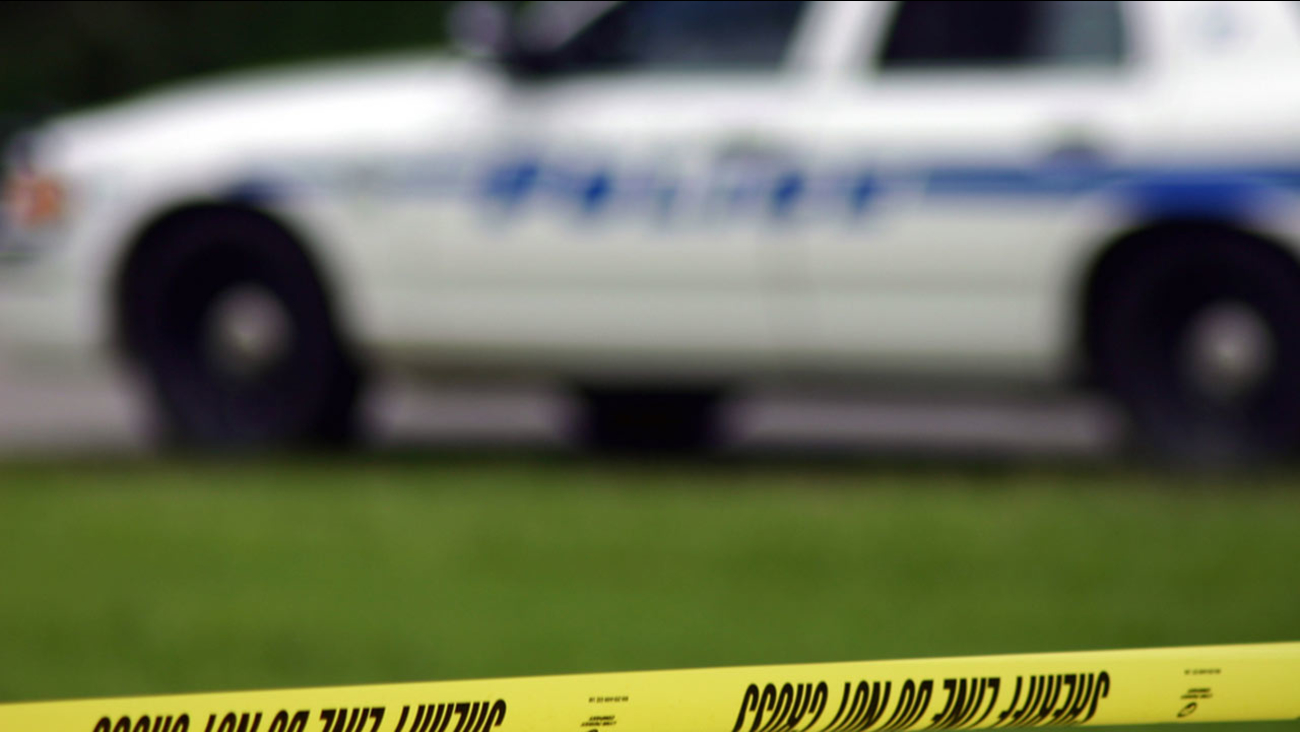 BIRMINGHAM, AL -- Police in Birmingham, Alabama, are rescinding an officer's award following the public release of a video that shows him shooting a suspect on the ground.

Officer Daniel Aguirre received the department's Combat Cross Medal in May. Officials said he was being honored for shooting a robbery suspect who pointed a gun at him during a struggle last year.

But Al.com published police video Tuesday night that shows the suspect, Aubrey Williams, on his hands and knees and dropping to the ground as an officer standing above him shoots twice. The officer then kicks away a gun that was on the ground.

The police department released a statement shortly after the video's release, saying it was rescinding Aguirre's medal under further review. 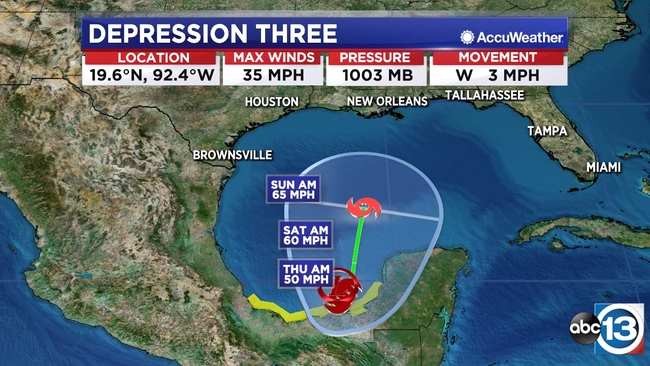