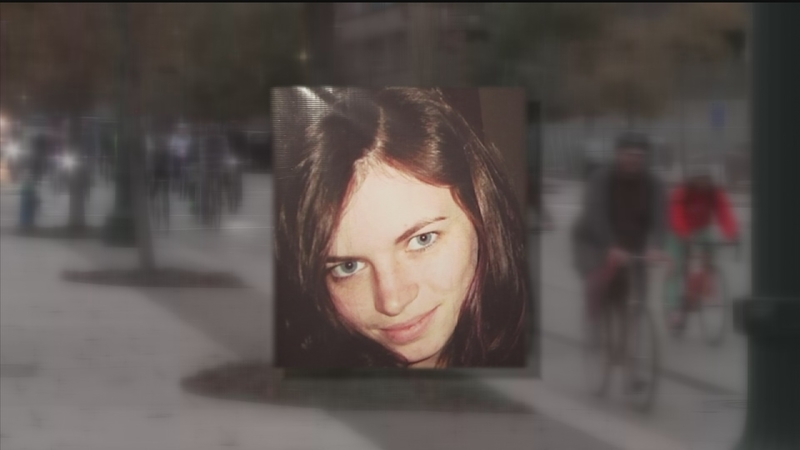 Bicyclists remember loss of their own

HOUSTON (KTRK) -- On the eve of the trial of a woman accused in the hit-and-run death of a young cyclist, the Houston cycling community gathered to show support for the victim and her family.

A vibrant 24-year-old with electric blue eyes is just the beginning of how Chelsea Norman's family describes her. "She was the true example of living every day to the fullest," says her sister, Kallie Norman.

Her dream of opening a wine and dessert shop in Houston, was never realized. Her father Randy says, "She and I were always bragging about who was the better baker in the family. I would never admit she was better than I was, but it's true."

Norman was struck by a driver while leaving work at Whole Foods in December of last year. Police say the driver never stopped to check on her. She was found in the bicycle lane on Waugh near West Gray and later died from her injuries.

On Sunday evening lights flashed and wheels turned as the cycling community rode until reaching the shadow of the place where justice could be found for Chelsea. Margaret Mayer, 35, was arrested earlier this year and charged in the hit-and run.

Randy Norman says, "I feel sorry for her. I hope she is able to accept responsibility for her actions and she can move forward as well as my own family can move forward."

Richard Tomlinson started Houston Ghost Bikes a few years ago. The group places a painted white bike in locations where cyclists have lost their lives. He says Sunday's ride was, "To remind people that this happened and it didn't go away. There are consequences. If you hit somebody the best thing to do is stop, because you are going to get caught."

While Houston has seen changes in cycling awareness and friendliness, Michael Payne with Bike Houston says compared to other major cities there is a lot of room for improvement. Payne says, "It's all about uniting cyclists. It's about asking for better planning, infrastructure, educating motorists, and law enforcement enforcing the laws that protect cyclists' lives."

Chelsea's story galvanized the cycling community. Kallie Norman says, "Even though it hurts to see her gone and I would do anything to bring her back, I love seeing how everyone is pulling together and that she is making a difference in this community and in this world."

Given the chance Chelsea would've likely been along for the ride too. Randy Norman says, "If anything good can come out of it, this is what is good that can come out of our situation."

Mayer faces up to 20 years in prison if convicted.