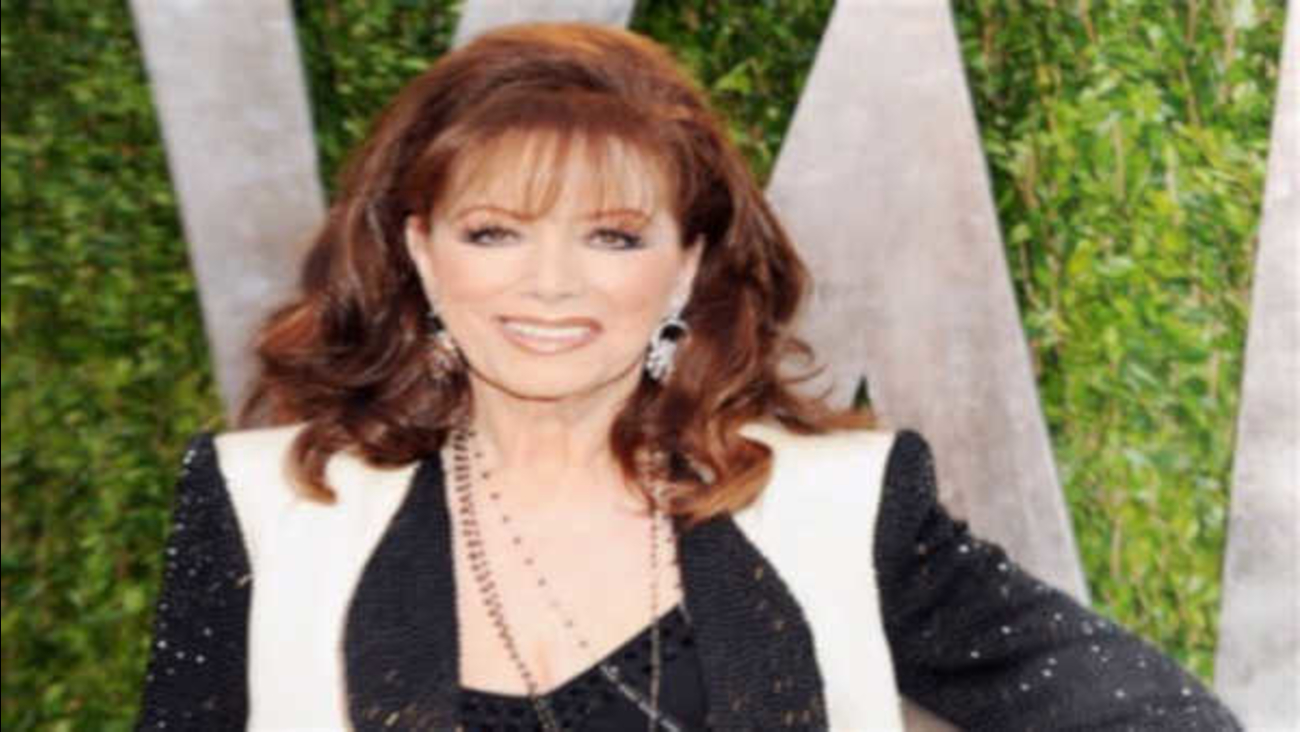 LOS ANGELES, CA -- Jackie Collins, the bestselling author of dozens of novels including "Hollywood Wives" that dramatized the lives of the rich and treacherous, has died.

Publicist Melody Korenbrot says Collins died of breast cancer on Saturday in Los Angeles. She was 77.

Collins was the best-selling English author known for writing novels about extravagance, glamour and affluent life in Hollywood. She was the sister of actress Joan Collins.

Collins' family said in a statement that she was a true inspiration, a trailblazer for women in fiction and a creative force who entertained millions of readers for over four decades.

"It is with tremendous sadness that we announce the death of our beautiful, dynamic and one of a kind mother, Jackie Collins, who died of breast cancer today. She lived a wonderfully full life and was adored by her family, friends and the millions of readers who she has been entertaining for over 4 decades. She was a true inspiration, a trail blazer for women in fiction and a creative force. She will live on through her characters but we already miss her beyond words." 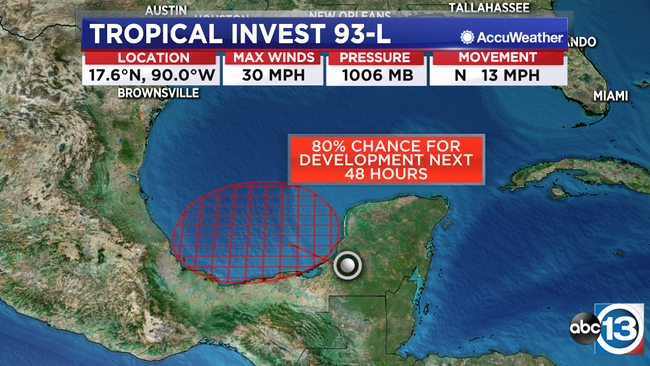