Bartenders to be sentenced in drunk patron's death 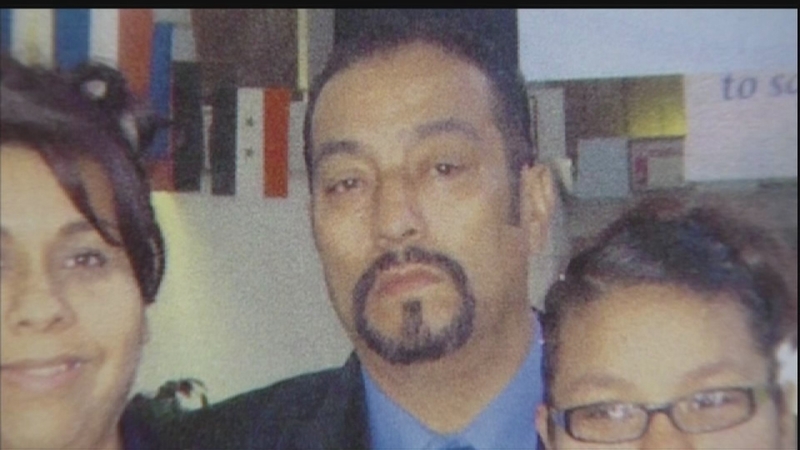 Bartenders to be sentenced in drunk patron's death

HOUSTON (KTRK) -- The punishment phase is underway for two bartenders convicted of serving a drunken man who was hit and killed by a car while walking home last year.

Last year, 55-year-old Juan Diaz left the bar where he was described as a regular, walked into traffic and was fatally struck by a vehicle that fled the scene. Diaz's blood-alcohol content,according to documents, was .22, which is nearly three times the legal limit.

A Harris County jury took only about 10 minutes to convict Kelly Tracy and Leah Bailey of serving alcohol to an intoxicated person. The bartenders, who worked at My Bar on Highway 6 in northwest Harris County, served drinks to Diaz, who a witness testified was already intoxicated while being served more drinks.

Today, Bailey told the jury, "If I could redo that night I would be more careful and make sure he got home."

Tracy told the jury she feels bad she didn't pay attention to him while serving him at the bar her husband owns.

But the prosecutor, using Facebook pictures, showed jurors photos of Tracy posing with alcohol during parties while still working at My Bar said she was not taking this case seriously and had not changed her bartending behavior.

The attorney for Tracy and Bailey says the two women chose to take this misdemeanor case to trial because they feel they're innocent.

"A lot of times they just take a slap on the wrist and move on, but these girls firmly believe they didn't do anything wrong and want to have their day in court," said defense attorney Tucker Graves.

Both women could face a $500 fine and up to a year in prison.
Related topics:
houston
Copyright © 2021 KTRK-TV. All Rights Reserved.
RELATED 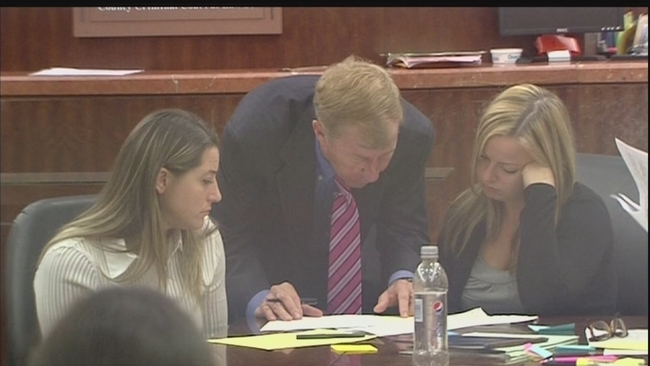