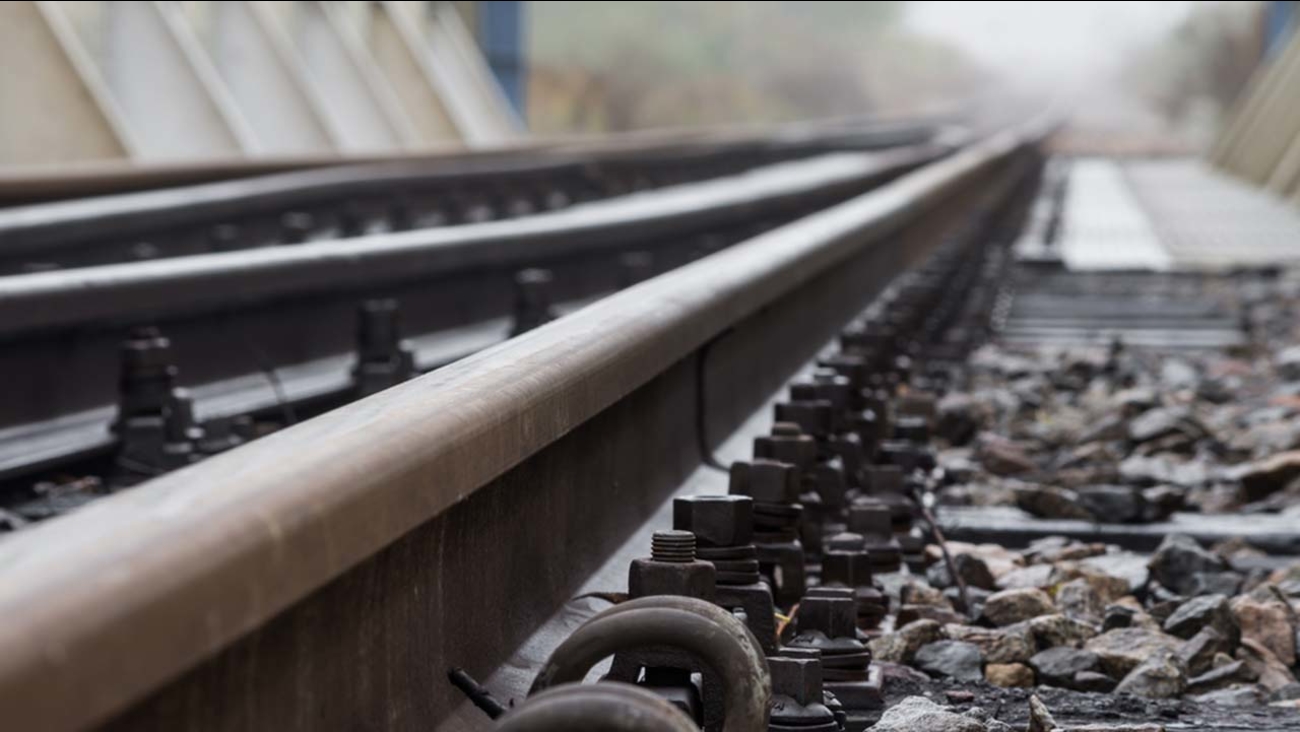 The assault occurred near the village of Sulz, in westernmost Vorarlberg province. A police statement said that a 19-year old man suffered wounds to the stomach and back. The other victim, a 17-year old male, had a throat injury. Both were hospitalized.

The assault came three days after a man attacked passengers on a crowded Swiss train with a knife and burning liquid Saturday, in an assault that left him and one of his victims dead. In Austria, Vorarlberg police spokeswoman Elisabeth Engelhardt said police were searching for a motive as they questioned the man but "at this point there is no knowledge" of a copycat attack.

"We assume that the perpetrator is mentally confused," she said in an email.

The Austrian police statement said the 19-year old was the first victim in Tuesday's incident, with the perpetrator lunging at him from a facing seat. He then attacked the 17-year old as the train slowed to a halt at Sulz, about 10 kilometers (6 miles) east of the Swiss border

The attacker was apprehended at the stop by two police officers who used pepper spray to subdue him, police said. A 22-year old passenger who helped police suffered minor cut wounds to a hand.

Last month in neighboring Germany, a 17-year-old refugee from Afghanistan with an ax and a knife wounded four tourists on a train, and stabbed a woman as he fled. The attacker was shot and killed by police. All his victims survived.

In May at a train station in the German state of Bavaria, a 27-year-old German man who had been in psychiatric care stabbed commuters, killing one and wounding three others before being apprehended by police.