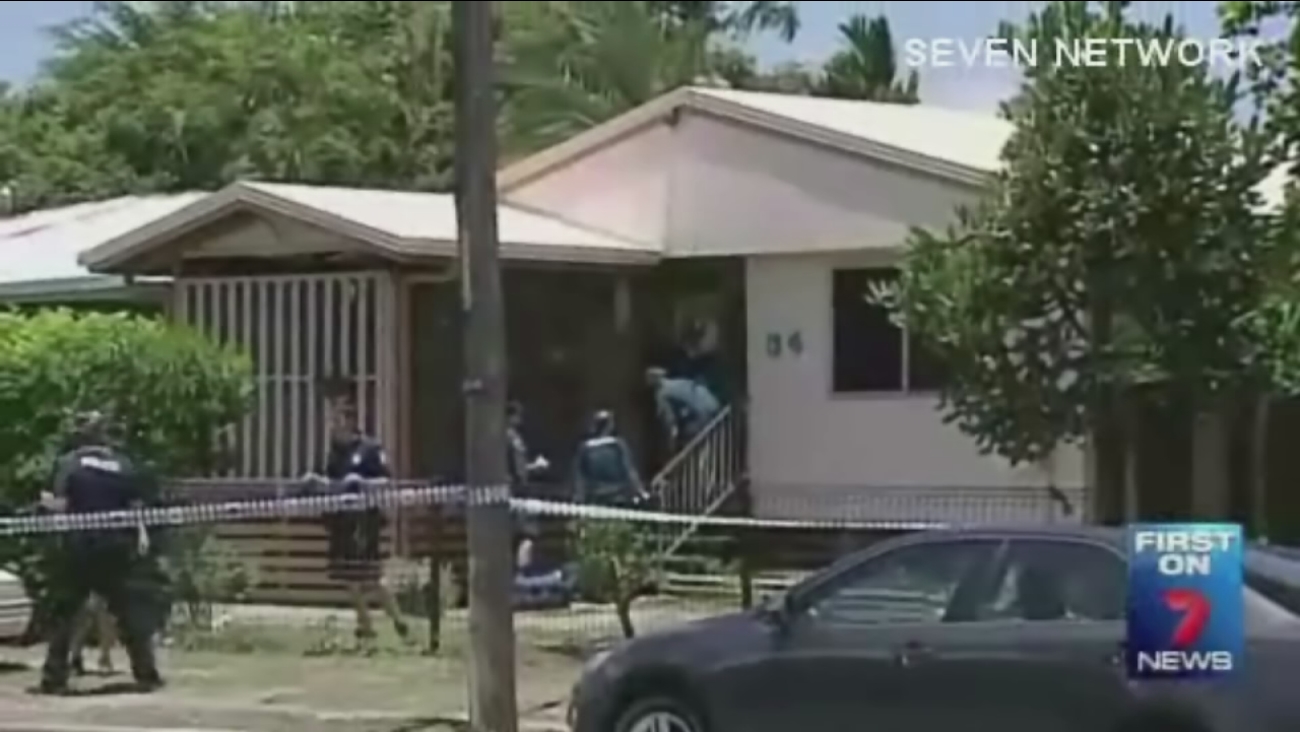 Eight children were found dead inside a home in Australia (KTRK)

SYDNEY, Australia -- An Australian woman was arrested for murder in the killings of eight children, seven of whom are believed to be her own, police said Saturday. The children were found dead inside the woman's home.

The 37-year-old woman, who is recovering in a hospital from stab wounds, was under guard and speaking with police, Queensland Police Detective Inspector Bruno Asnicar said. She has not yet been formally charged.

The woman is thought to be the mother of seven of the children, Asnicar said. The eighth is believed to be her niece.

Police haven't said how the children died. But Asnicar said they're examining several knives in the home that may have been the weapon used to kill them. The children ranged in age from 18 months to 14 years, Asnicar said.

Queensland police were called to the home in the Cairns suburb of Manoora on Friday morning after receiving a report of a woman with serious injuries. When they got to the house, they found the bodies of the children.

The woman, whose name has not been released, was also found in the home with the children, suffering from stab wounds to the chest. Asnicar said she is lucid and talking to police.

"We're not looking for anybody else - we're comfortable that the community at large is safe," Asnicar said.

"The news out of Cairns is heartbreaking," Prime Minister Tony Abbott said in a statement. "All parents would feel a gut-wrenching sadness at what has happened. This is an unspeakable crime. These are trying days for our country."

The tragedy comes as Australia is still reeling from the shock of a deadly siege in a Sydney cafe. On Monday, a gunman burst into the cafe in the heart of the city and took 18 people hostage. Two hostages were dead along with the gunman after police stormed in 16 hours later in a bid to end the siege.
Related topics:
u.s. & world
Copyright © 2020 by The Associated Press. All Rights Reserved.
More Videos
From CNN Newsource affiliates
TOP STORIES