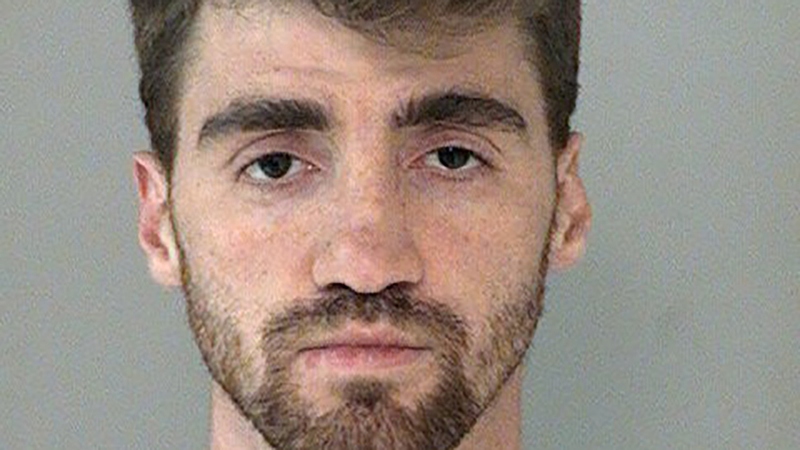 Authorities arrested Daniel Carrel, 27, for his alleged assault of a 14-year-old girl. He is the assistant pastor at the Sienna Ranch Baptist Church.

According to investigators, Carrel told them he had sex with the girl from six to eight times. The interactions took place inside his home, her house, in his office at the church and in his car in the woods near the church, the sheriff's office said.

"All of this took place behind doors," investigators said. "Through the investigation it appears only a very few knew about the incidents."