Arrest made in case of man found decapitated in Brazoria County

A dream after a living nightmare over his son's death.

"It's been a very horrific nightmare. Nights of no sleep," said Alexander.

Jubal Alexander II was named after his father.

RELATED: Father speaks of son, who was found decapitated 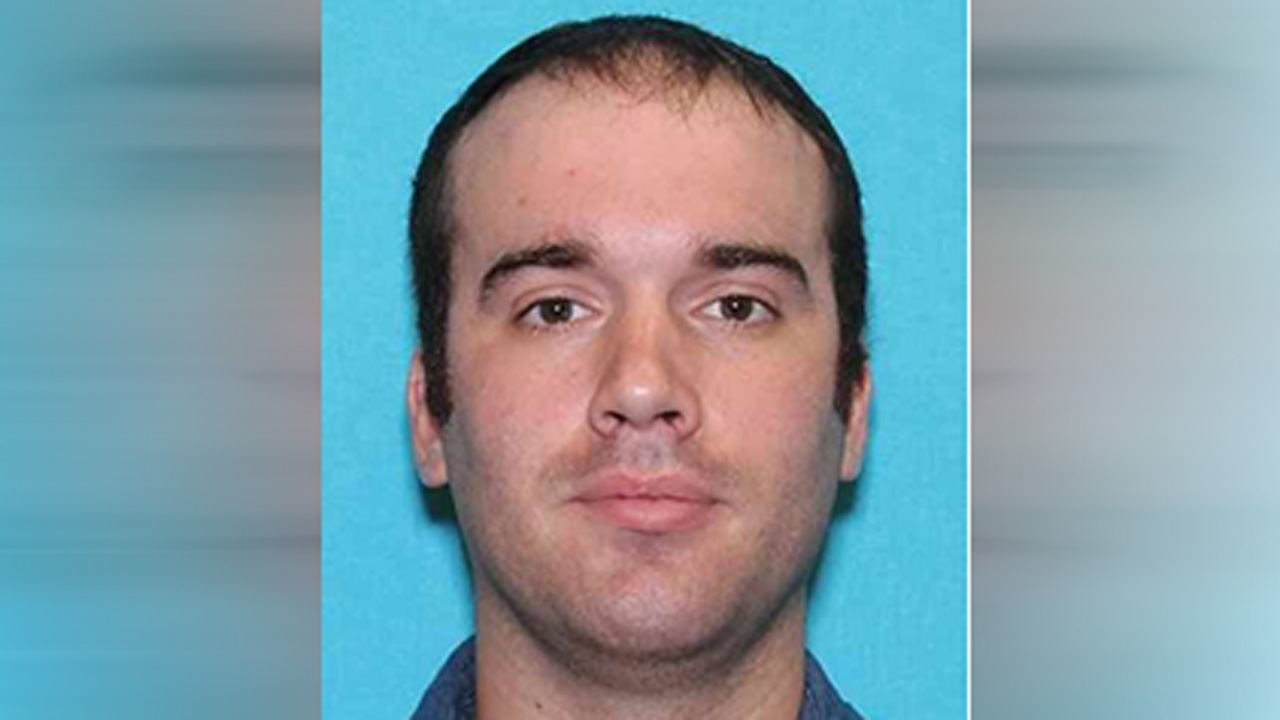 The 24-year-old was working as a contractor in Brazoria County and living out of his truck to save money. In May, a fisherman found the young man decapitated inside of his truck.

"It's one thing to lose your child to a murder, it's a whole another thing to process that they have part of your child. They have your child's head," said Alexander.

After six weeks, there was a break in the case. A witness told law enforcement about a possible suspect. That tip lead to the arrest of 24-year-old Zackary Foyt in Colorado. 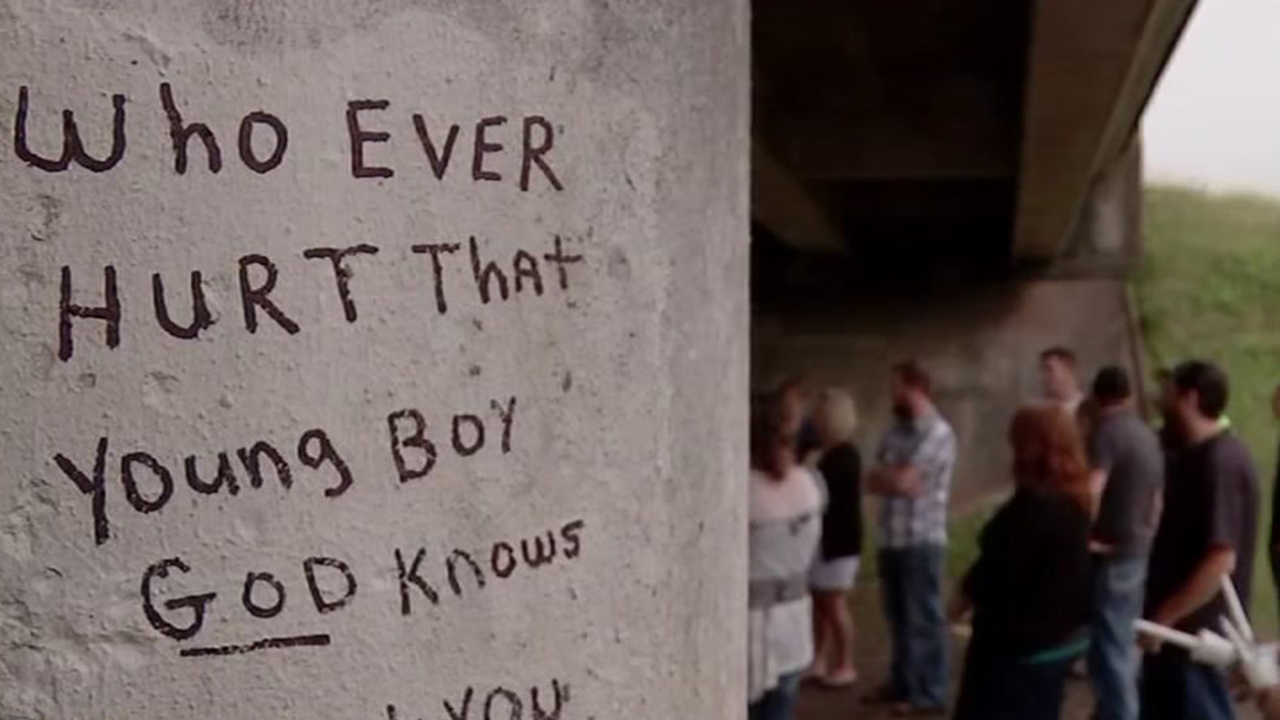 "Currently there is no information that has led investigators to believe Jubal Alexander knew his killer," said Brazoria County Sheriff Charles Wagner.

The Sheriff said Foyt fled to Colorado after the murder.

Alexander says he can now finally mourn the loss of his son, a son he let go of in his dream.

"Then I got the call from the lead detective and I think he's telling me it's okay now, you can move forward," said Alexander.

Sheriff Wagner said there is no word on a motive at this time. Jubal Alexander's head has still not been located.
Related topics:
murderdecapitation
Copyright © 2020 KTRK-TV. All Rights Reserved.
More Videos
From CNN Newsource affiliates
TOP STORIES