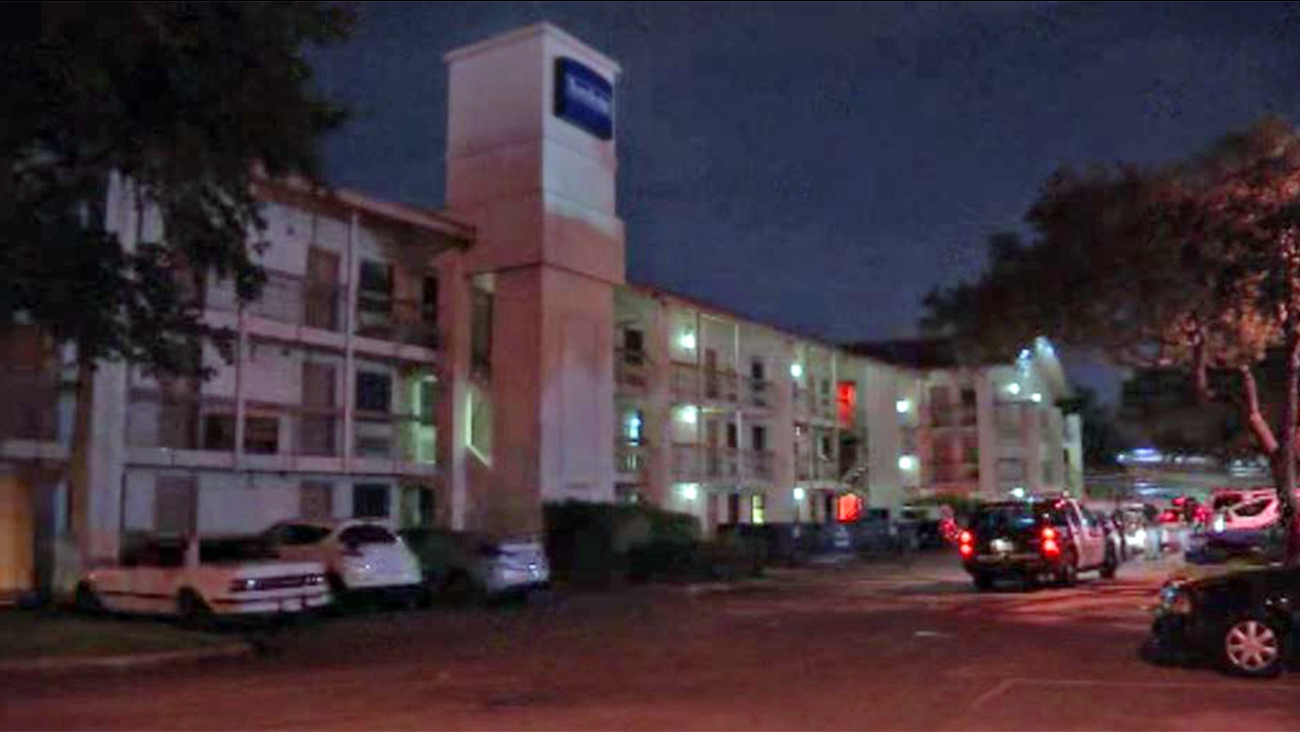 HOUSTON (KTRK) -- A man is in the hospital after an argument at a southeast Houston hotel ended in gunfire.

Police say it happened late last night at the Travelodge location in the 9900 block of the Gulf Freeway at Airport.

Officers say two men in one of the rooms got into a fight. One of the men then grabbed his gun and shot the other in the torso.

The gunman then took off. He's still on the loose this morning.

The victim was rushed to the hospital and is expected to survive.

Police are still working to determine what led to the argument and the men's relationship to each other.
Related topics:
houstonhotelshooting
Copyright © 2021 KTRK-TV. All Rights Reserved.
More Videos
From CNN Newsource affiliates
TOP STORIES