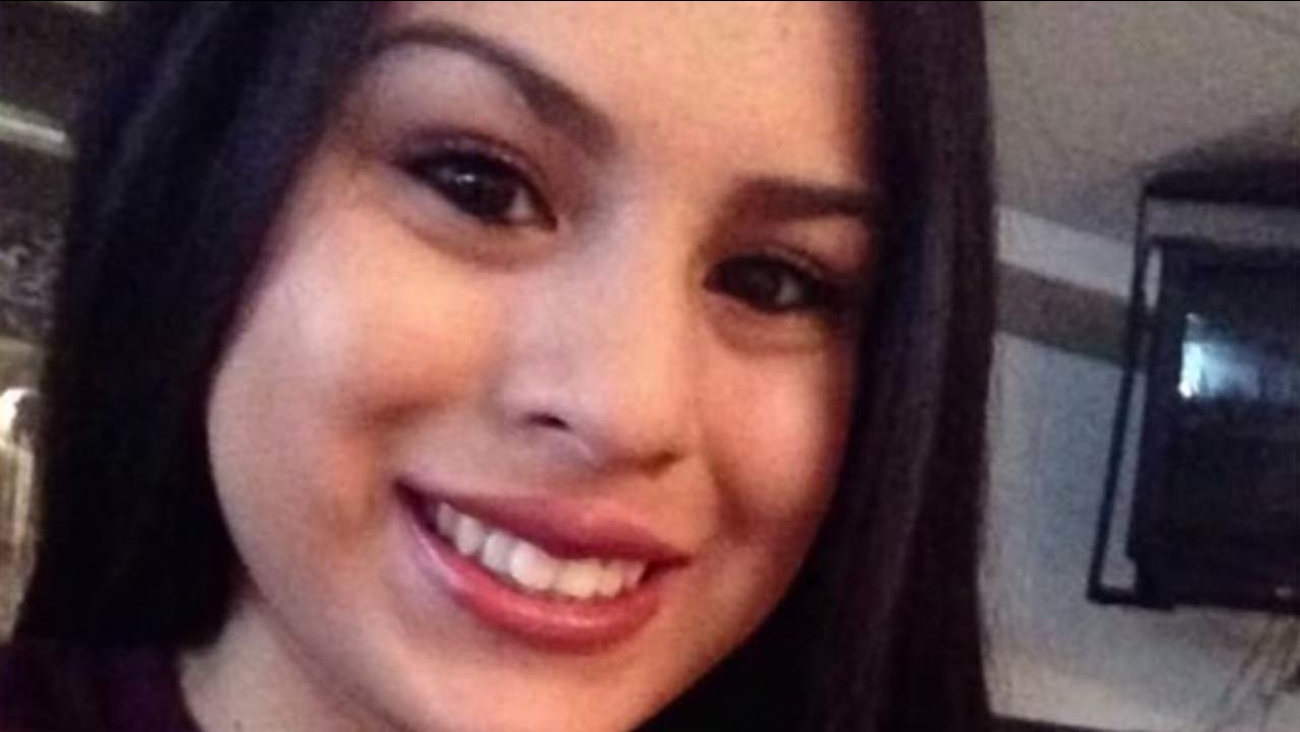 SOUTH HOUSTON, TX (KTRK) -- The family of a 15-year-old girl found dead in South Houston has filed a lawsuit against the owner of the apartment complex where she was murdered.

The body of Karen Perez was discovered on May 30 inside a unit at the abandoned 1600 Avenue N apartments. She was found naked, stuffed inside a cabinet under a sink.

Her mother, Rocio Perez, has been pushing leaders in the City of South Houston to do something about the place since her daughter's death.

When the victim first went missing on May 27, her family learned she may have skipped school sometime after first period to go to the complex with her boyfriend.

Three days later, with the help of Texas Equusearch volunteers, her body was found at the property known as the bandos, a variation of the Spanish word for 'abandoned.'

Now the victim's 15-year-old boyfriend is being kept in juvenile detention and her mother wants justice, also naming the boy in the lawsuit.

The teenage murder suspect in the Karen Perez case made another appearance in court. Jeff Ehling reports.

According to court documents, Perez says the complex has become a hot spot for teens at South Houston High School looking to drink, use drugs and have sex.
The victim's mother says the property left damaged by Hurricane Ike offers easy access for young trespassers, with no adult supervision or visible security.

A teenager was arrested in the murder of a girl in South Houston. Jeff Ehling reports.

The lawsuit says the owner of the property claimed to have contracted with off-duty Pasadena police, but the document says "the patrols were infrequent, inadequate" and "might as well not have been conducted."

Earlier this month, Mayor Joe Soto stressed to Eyewitness News that the legal system can be a lengthy process, but that he also was seeking a solution.

Now Perez is suing for more than $1 million in damages, including mental anguish and the pain of losing her daughter.

She also says the owner of the property should have anticipated such an event would one day occur on the property.
Related topics:
houstonmurderhomicidelawsuitapartment
Copyright © 2020 KTRK-TV. All Rights Reserved.
More Videos
From CNN Newsource affiliates
TOP STORIES