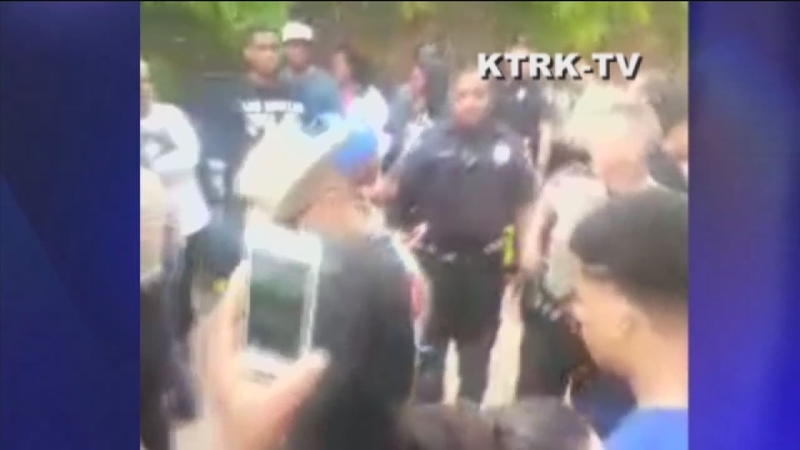 HOUSTON (KTRK) -- Who is responsible for the weekend of craziness surrounding the release of new Nike Air Jordan sneakers hit the Houston-area early Sunday? The shoes retail for $200 a pair. At two local malls, crowds grew too large for police to handle with backup or additional force.

"It's a strange psychology," says University of Houston Media Professor Garth Jowett, "but it's manipulated by the manufacturers and by the retail outlets." He also wrote a book about propaganda and marketing. "It's the possession of something that somebody else does not have for a period time, which puts you in kind of an exclusive mode. But it's for a limited period of time. It elevates the individual's self-worth."

Bryan Angelle, the founder of the Sneaker Summit, held in Houston twice a year, says it's that and more. He says Air Jordans are at the center of a sneaker/hip-hop sub culture. 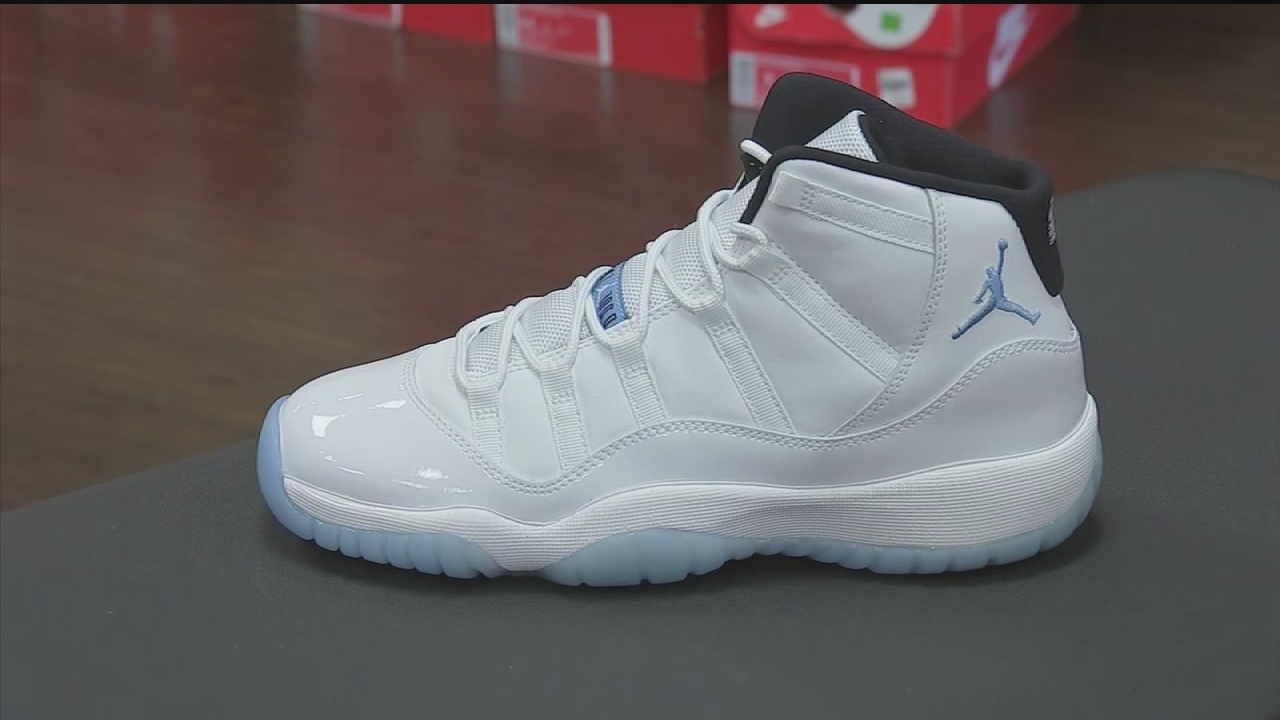 What makes Air Jordans so desirable?
They're the shoes that people have done just about anything for -- including kill. But what makes them so desirable?

"A lot of (people) find that passion through different avenues," he explains. "Whether it be basketball, hip hop, fashion design, running, it just so happens Jordan has a big part in that basketball market."

There were no arrests at either location this past weekend. But two years ago, Joshua Woods was killed after buying limited edition Air Jordans and Willowbrook Mall. He was followed to a friend's house, robbed for the shoes and shot to death. His mother has since started a crusade to change the way shoes are released. She says the shoemaker, retailers, and the people in line have a responsibility to stop the violence. Texas law, however, likely places it on the shoulders of the retailers, through what's called "Duty To Invitees," according to KTRK Legal Analyst Joel Androphy.

"Ultimately," Androphy says, "it terms of civil liability, they have a duty to make sure it's a safe place for anybody that they invite in."

At locally owned shoe store, Active Athlete, the company is careful about how it handles the release of limited edition shoes.

"We do it randomly," says the company's marketing manager Adrian Sanchez. "We don't announce what time and date. We give them a 30 minute to 45 minute window. It's popular from baby to adults. everybody wants a pair for their baby, for their kids, for themselves. so we want to keep everyone safe."