KTRK
HOUSTON (KTRK) -- It's not just a gas station at Telge and West Road anymore. Customer James Denton said, "Every time you drive by you think of it."

Most customers who come here remember exactly what happened last August. The memorial now just a fraction of the mound of remembrance after the death of Deputy Darren Goforth. Wilke added, "I'm kind of torn both ways I don't want to see us execute somebody or possibly who is mentally ill but at the same time he shot a cop pretty much right where I'm standing."

The man accused in his murder is now taking a detour from trial. Shannon Miles will not face a jury until he is found competent to do so. Expert doctors hired by the defense and another independent evaluation by the state led to the same conclusion, he is incompetent. His attorney has cited his history of schizophrenia leading up to the decision in court today.

Anthony Osso said, "We tried to avoid legal terms and keep it simple what is going on and what is occurring. He is familiar with Vernon State Hospital, as you know he's been there before. He's not a stranger to the facility."

Harris County Assistant DA Marcy McCorvey said, "It's one of the cornerstones of our criminal justice system for someone to understand the charges against them and to understand what is happening in the courtroom and we are in agreement based on our doctors that he is currently incompetent."

The 31-year-old Miles will be committed to Vernon State Hospital for 120 days in an effort to restore his competency but he will not go immediately. He's placed on a wait in the Harris County Jail. It could take months for him to go for treatment.

Customer Shawn Wilke said, "I have a lot of buddies who are veterans and did a lot of stuff and they should be messed up over and to have somebody go off because they felt like going off and declared in competent is a sad commentary on our justice system."

Miles is behind about 60 inmates in the Harris County Jail. His attorney says they don't expect him to go for treatment for about 100 days.

We are disappointed by the news, but remain hopeful that the State will restore Shannon Miles' competency promptly so justice can be sought. It is a tragic reminder that we lost Deputy Goforth to an individual whose only apparent motive was that Darren wore the uniform of a law enforcement officer." 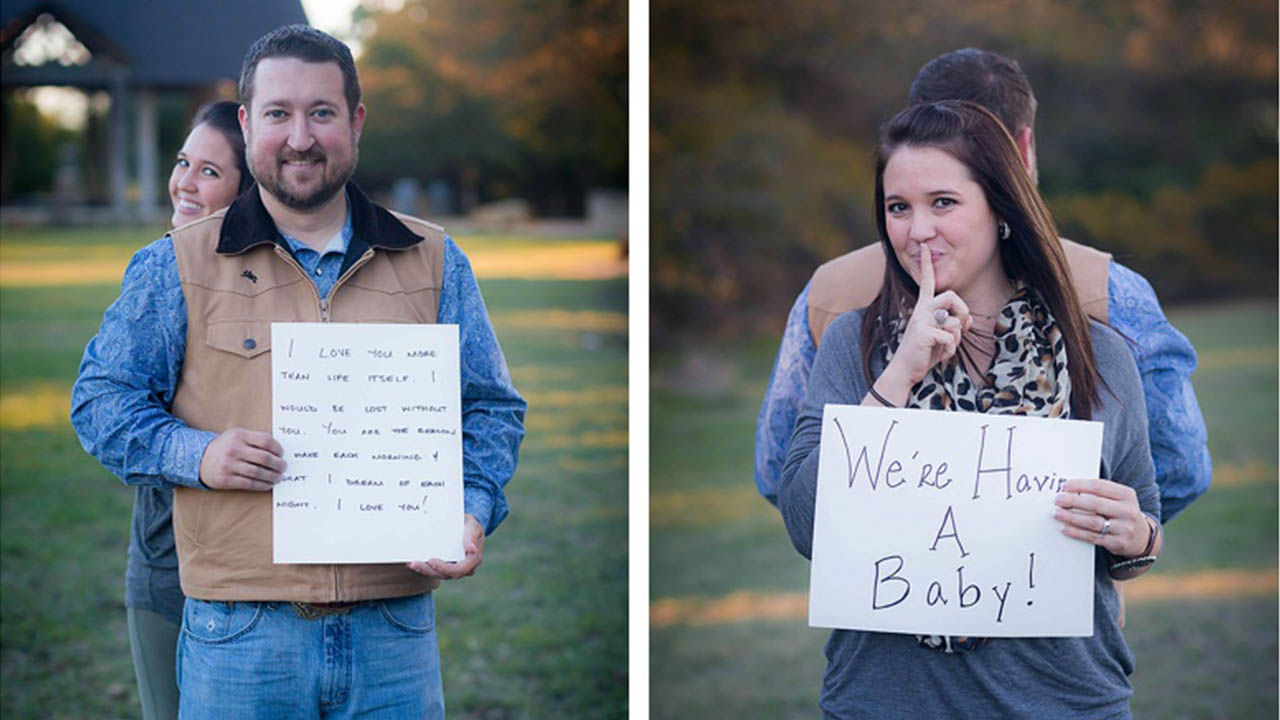 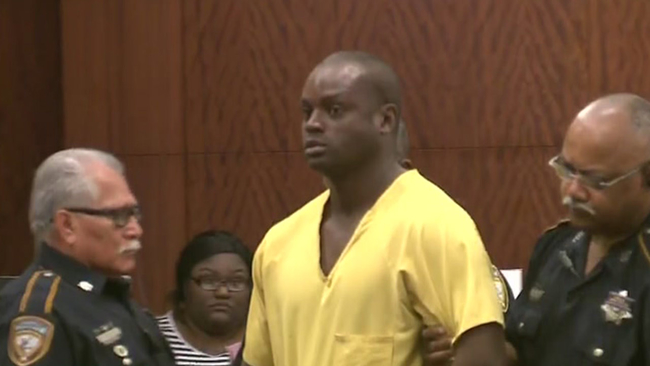 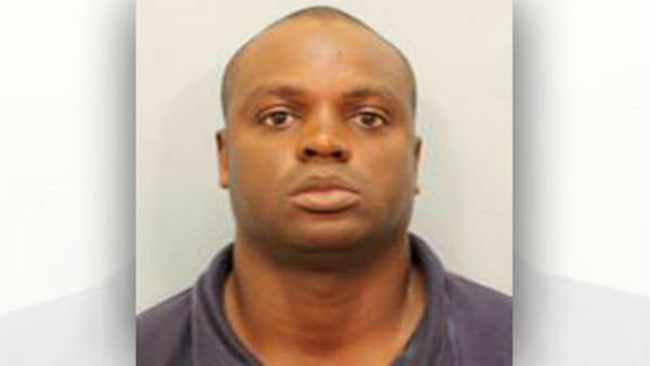 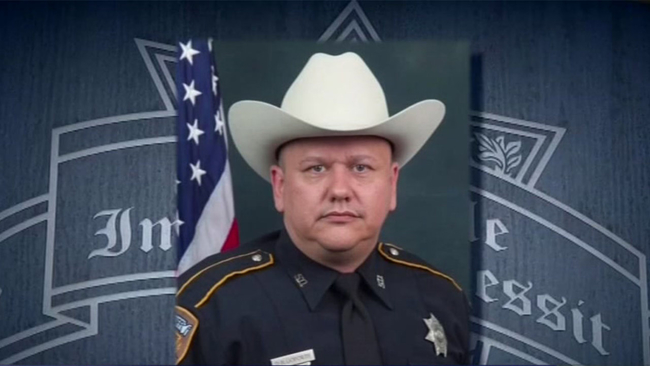 Couple beats on man's truck before shooting him, witnesses say