KTRK
FRIENDSWOOD, Texas (KTRK) -- The Clear Brook High School freshman accused of threatening to unleash gunfire on campus is now home after being released from jail.

A judge released the ninth grader with conditions. He will need to wear an ankle monitor and not use social media, among other conditions of his release.

In one incident, a student posted a video on social media showing him holding what looked like a gun and saying he was practicing for a shooting the following day. That boy was arrested and charged. He made a plea bargain with prosecutors, and was released around two weeks ago.

RELATED: Two arrested on the anniversary of the Columbine High School shooting tragedy 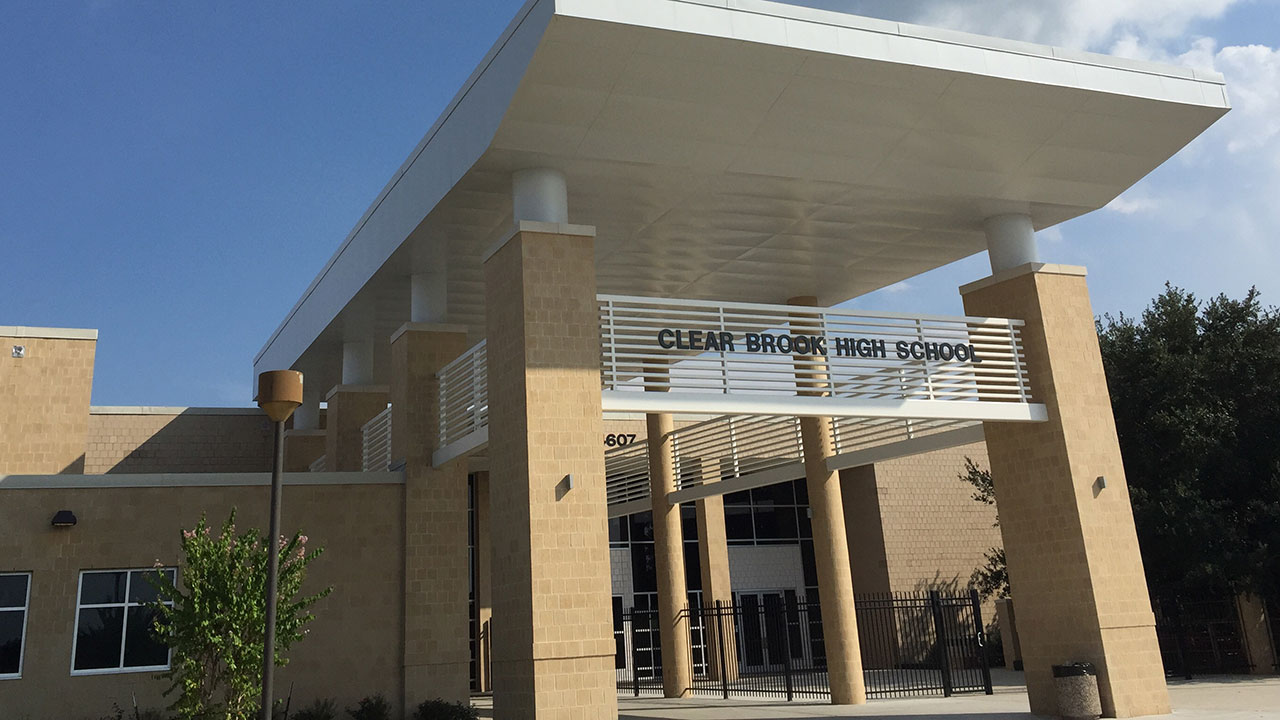 Two Clear Brook High School students arrested for threatening school
According to a school statement, the district's attorney has filed for criminal charges against the two students.

The second student uploaded onto Snapchat an image of a hallway where a picture of a gun was visible in one corner. That student told school officials and investigators that there was never a real gun, but rather just an image superimposed on the hallway picture, similar to an emoji or a digital sticker.

He did not take a plea bargain, and the case has continued.

Since the threat occurred on school property, the boy is being prosecuted under the education code. In that situation, whether someone had a gun or just a picture of a gun, the charges are the same.

Eyewitness News reporter Miya Shay spoke to the father of the freshman charged with the gun photo exclusively on May 4.

His father, Tim, who does not want us to use his last name, was right by his side when he faced a judge.

The image posted by his son was a photo, which appears to show the grip of a gun and two students in the background at the school.

The school district views the post as a terroristic threat. The teen is facing a felony charge.

"In this area and the school district, we take these things very seriously. The students are being charged with crimes. Their lives change today," Clear Creek ISD spokesperson Elaina Polsen said back on April 20. "Whatever course the criminal investigation takes, we want parents to know that the students will never return to Clear Brook High School."

The teenager's attorney is hoping for a different outcome. For now, he has not accepted a plea bargain.

Attorney Nicole DeBorde is hoping prosecutors will realize that posting an image of a gun is not the same as actually having a gun. Tim said his family does not own firearms. 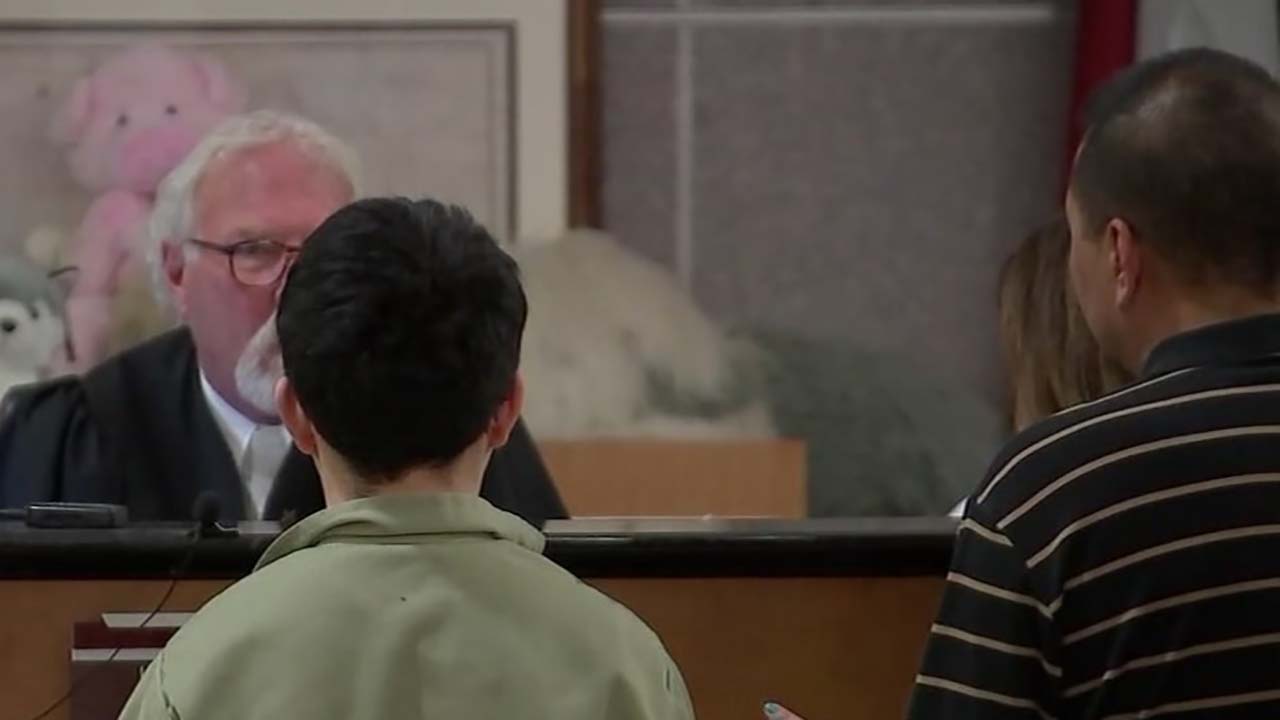 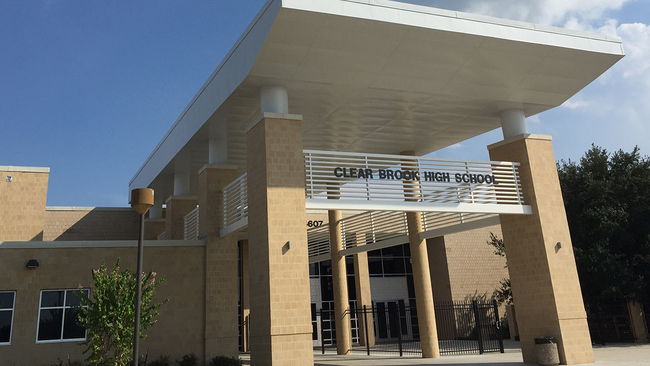