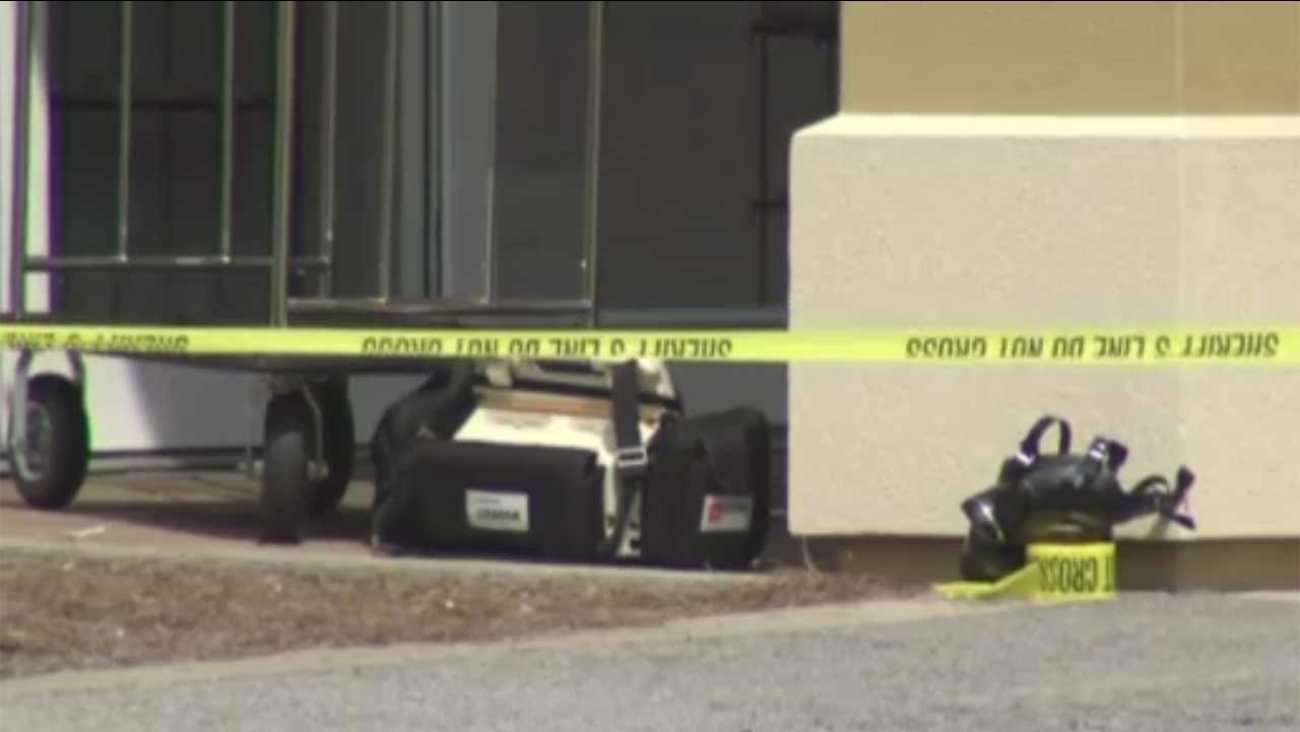 How COVID-19 unemployment could impact your taxes 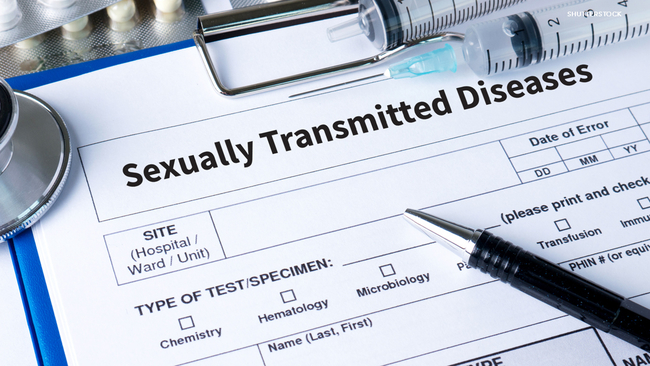 1 in 5 people in US have an STI, CDC says
More Videos
From CNN Newsource affiliates
TOP STORIES