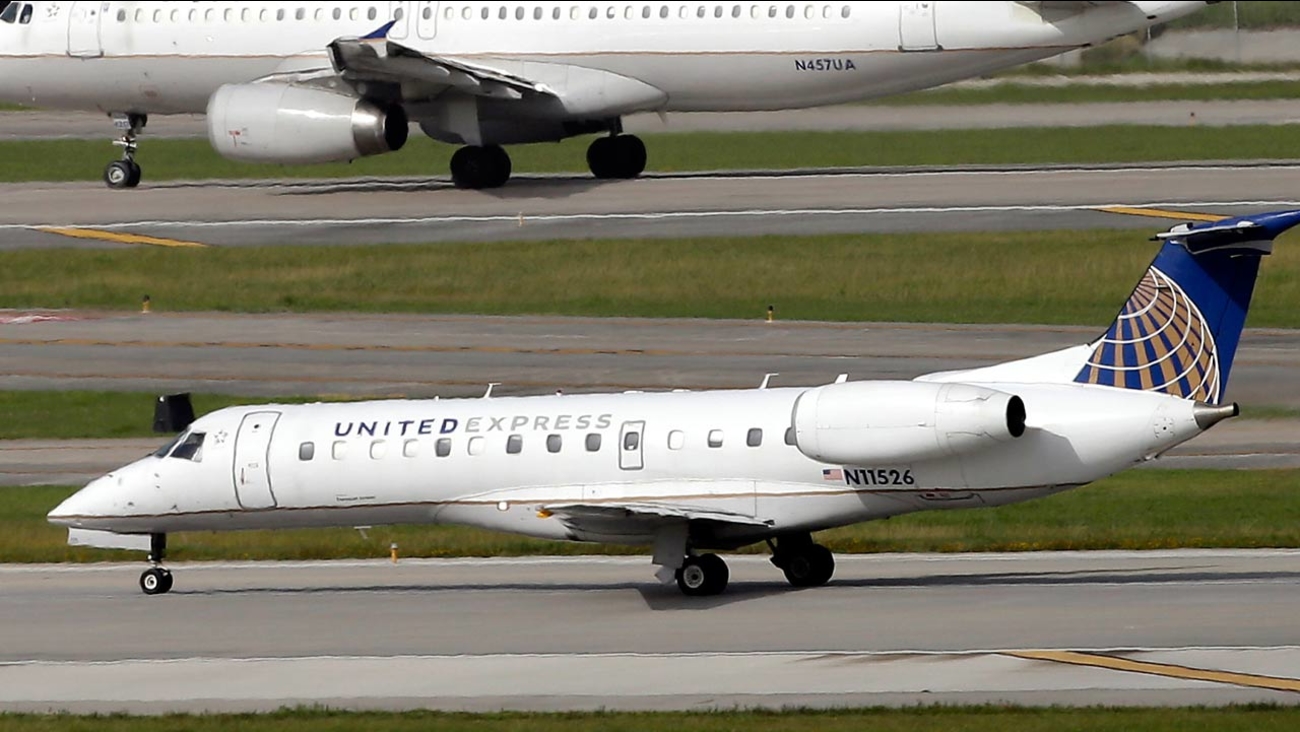 DALLAS, TX -- A weekend flight on United Express was delayed for five hours in Lubbock after the pilots got into a "disagreement" and were unavailable to fly the plane.

A spokesman for ExpressJet, the regional carrier that operated the plane, said Monday reports indicated that police were called. Airport police did not immediately respond to messages seeking comment.

ExpressJet spokesman Jarek Beem says Flight 4453 to Houston on Saturday was "delayed due to crew availability." Beem says there was a disagreement among crew members.

Beem didn't have more details about the nature of the dispute. He declined to identify the pilots. The one-hour flight departed Saturday evening after a new crew was flown in from Houston.

The ExpressJet spokesman says the incident remains under investigation by the carrier.