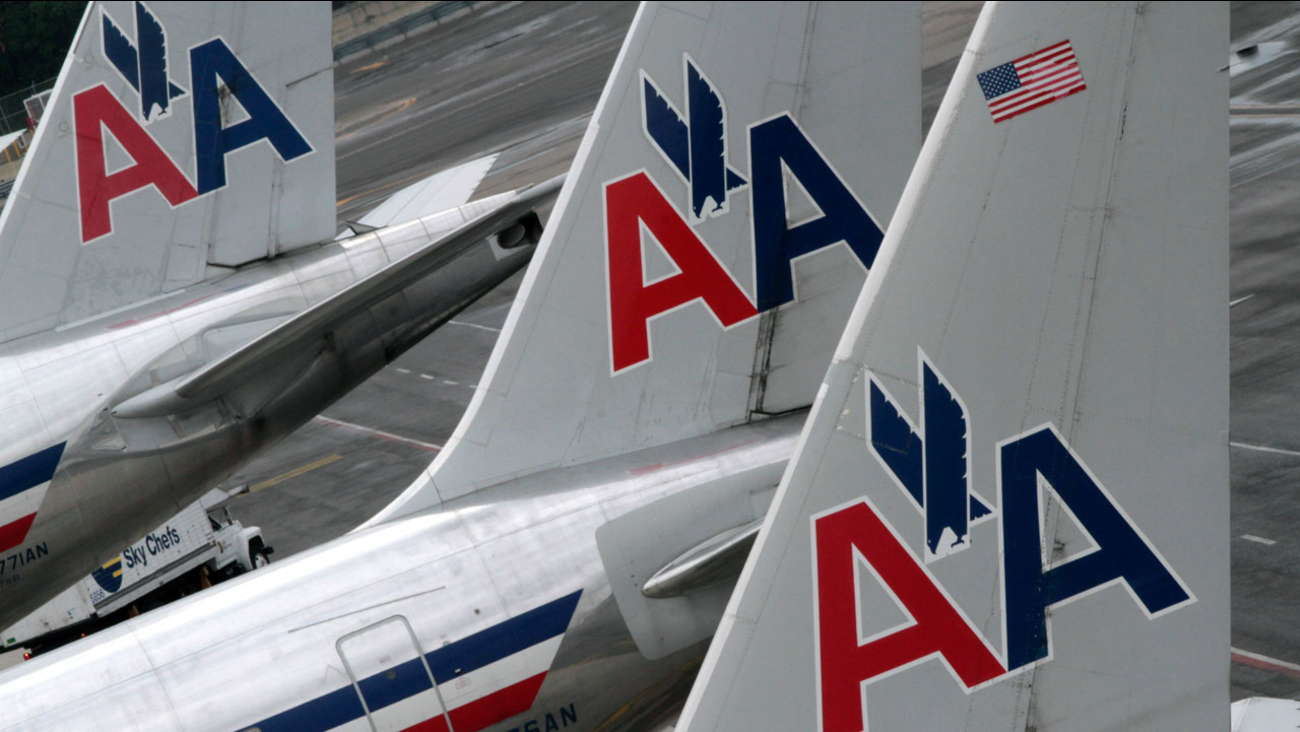 HOUSTON, TX (KTRK) -- A passenger on an American Airlines flight to George Bush Intercontinental Airport was questioned by authorities after reports of a disturbance.

Houston police said the flight was on its way from Phoenix to Houston when around 1:15pm the female passenger started yelling at the flight crew and demanding free alcohol. The woman was intoxicated, according to the airline.

When the plane landed, the woman, witnesses and flight crew were questioned. No charges were filed and the female passenger was released.