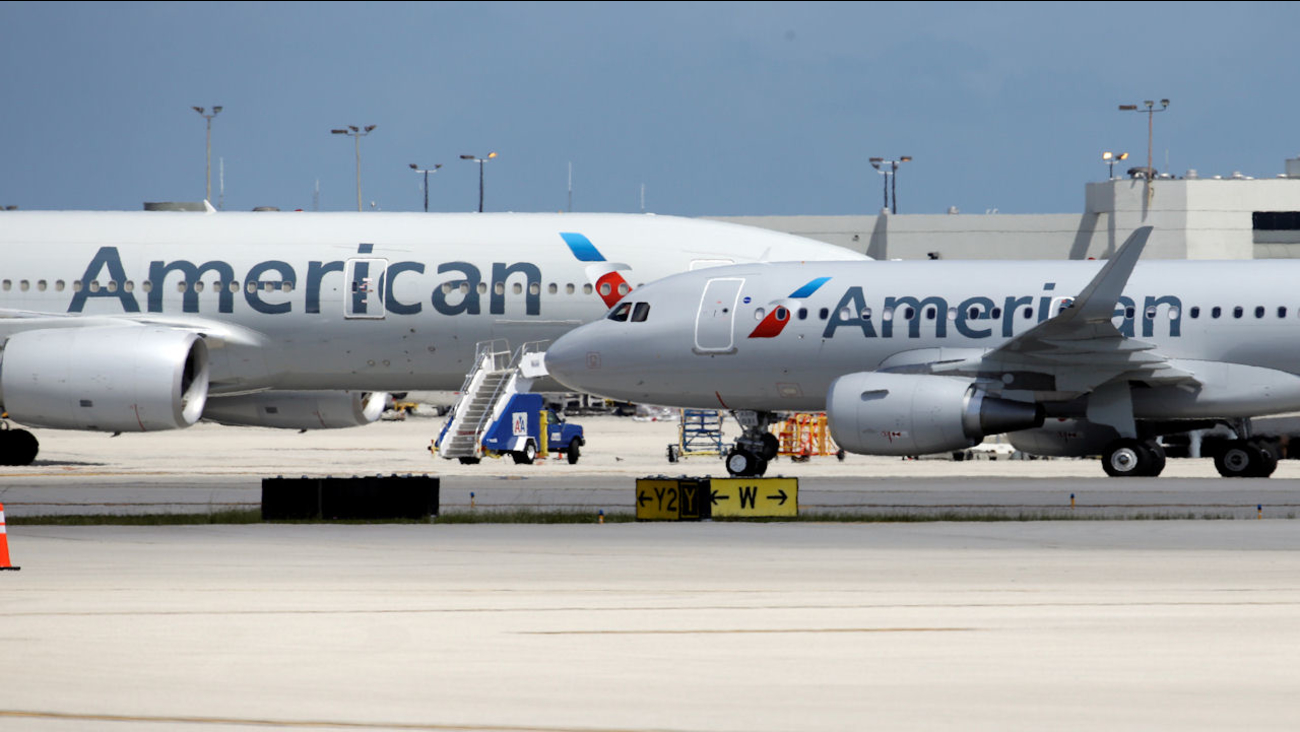 DALLAS, TX -- American Airlines says it has fixed a technology problem that was grounding flights to and from Dallas, Chicago and Miami on Thursday.

American spokesman Casey Norton said the airline did not immediately know the cause of the outage, which began around 11 a.m. CDT and lasted nearly two hours.

Flights on both American and its regional affiliate, American Eagle, were halted.

American did not immediately say how many flights were affected.

The outage comes at an awkward time for American Airlines Group Inc., the world's biggest airline. In a month, the company plans to complete combining the reservations systems of American and its US Airways subsidiary and retiring the US Airways brand.

Combining technology systems is a difficult feat that has tripped up other airlines, notably leading to several outages at United Airlines after it merged with Continental Airlines in 2010. United suffered two major outages this summer.

American has made meticulous plans to avoid a similar fate. Among other moves, it will reduce flights to lighten the load on its network while it combines the two reservations systems.