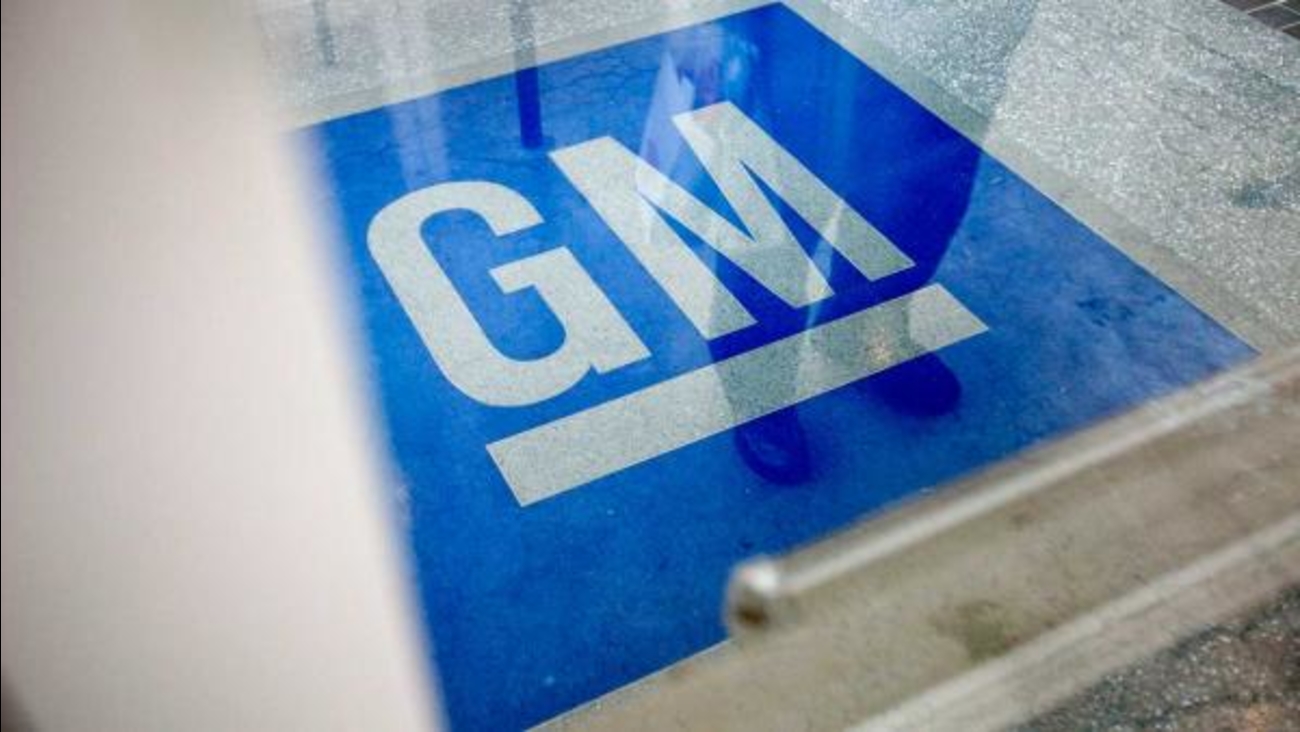 AP
NEW YORK -- The government and General Motors have reached a deal to resolve a criminal investigation into how the Detroit automaker concealed a deadly problem with small-car ignition switches.

General Motors Co. will forfeit $900 million as part of the deal announced Thursday by prosecutors.

GM will also agree to retain an independent monitor to review and assess its policies to ensure compliance with the agreement.

A noon news conference was scheduled to formally announce the deal, which was signed Wednesday.

A two-count criminal information accusing GM of wire fraud and scheming to conceal material facts from a government regulator will be deferred if GM complies with terms of the deal.