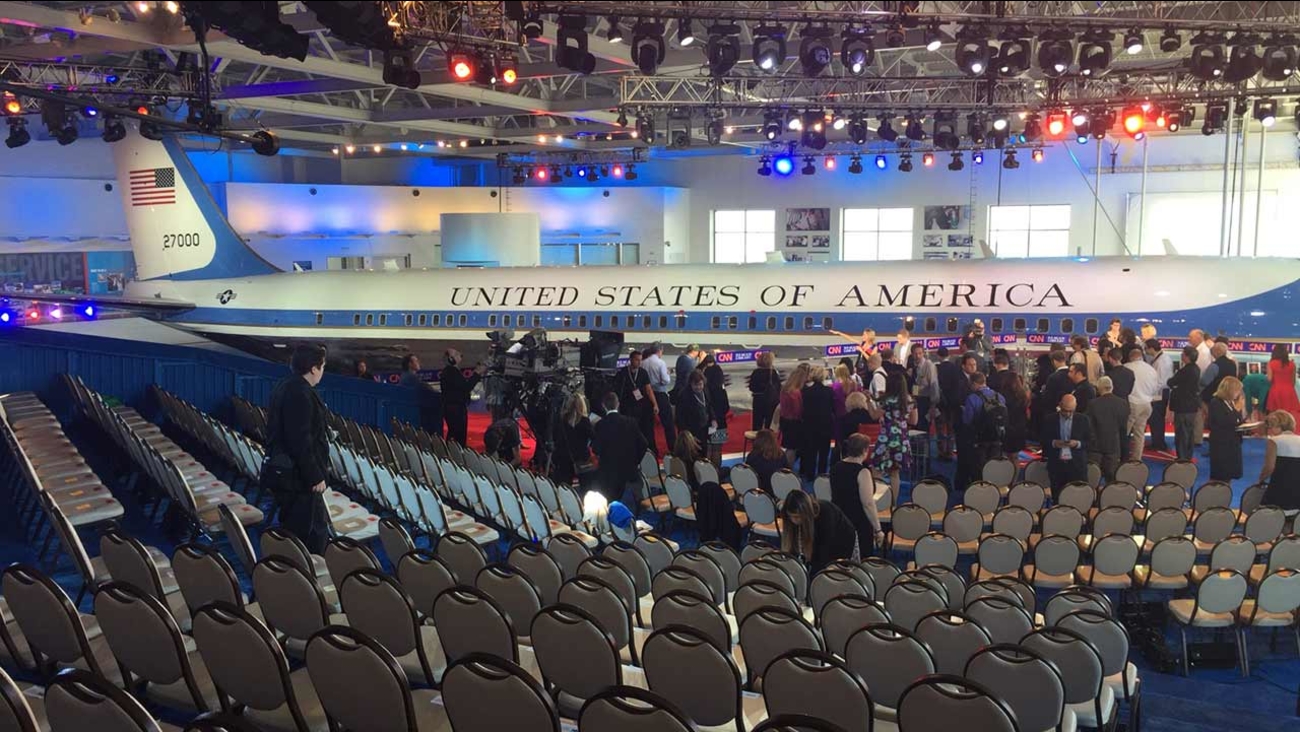 But some three decades later -- he is still a Republican brand.

We heard his name repeatedly in the first GOP debate in Cleveland.

There was even a reference at last night's Donald Trump event from game show host Wink Martindale.

"I am sure that everyone here agrees that Ronald Reagan was one of the greatest presidents to ever occupy the oval office," Martindale said to loud applause and cheers aboard the deck of the USS Iowa.

Houstonian and US Senator Ted Cruz often talks about bringing back to the polls Reagan Democrats. He has a large painting of Reagan in his Capitol Hill office.

"Reagan was an extraordinary President," told Eyewitness News. "He was the strongest conservative President we've seen in modern times. I was 10 when Reagan became President. I was 18 when he left the White House. I became an adult with Reagan in the White House."

Those here at the Reagan library in picturesque southern California, where Reagan was first movie star, then served as Governor before winning the White House twice, certainly understand the appeal and the political gamesmanship associated with invoking the name Reagan.

"He really felt it was important to bring back American pride," said library spokesperson Melissa Giller. "(He) made people feel good about themselves, bring back the economy, and reach out and have really great diplomatic relations."

Former first lady Nancy Reagan, the president's widow, will be watching the debate, but it will be from her home. She won't be attending in person.