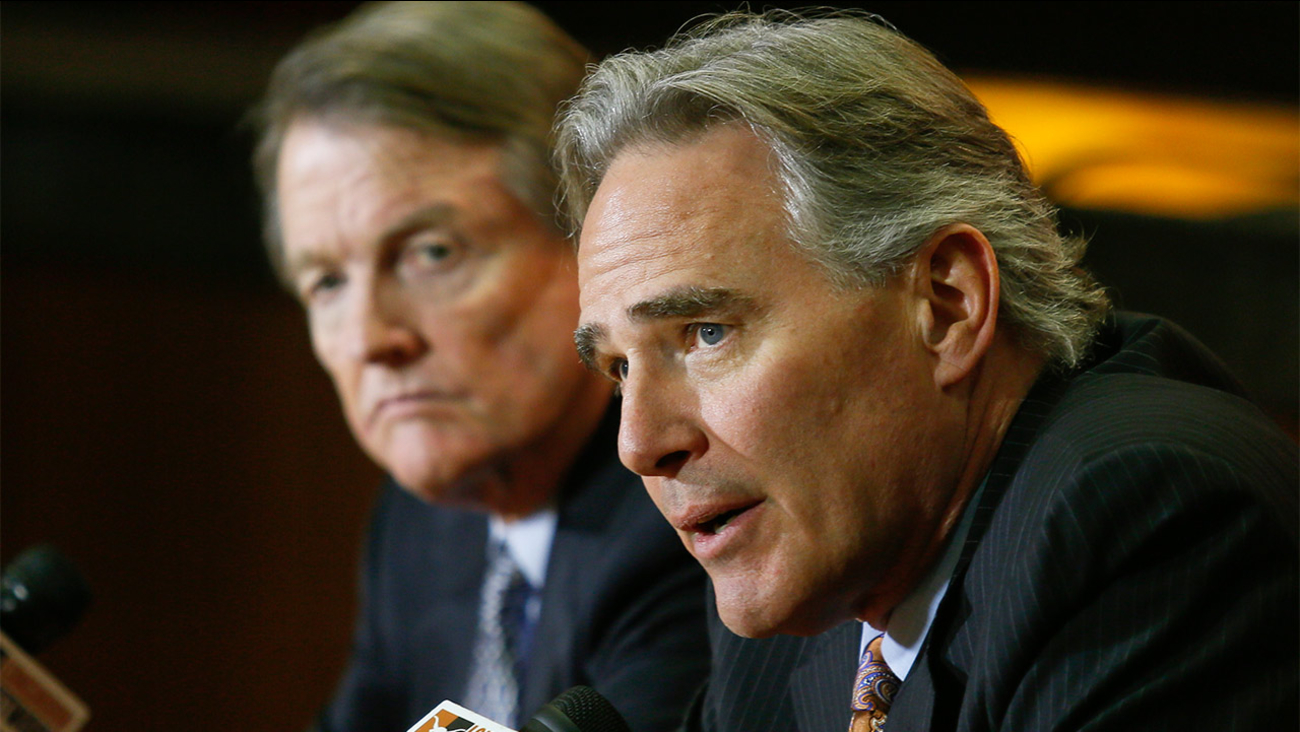 AUSTIN, TX (KTRK) -- A person with direct knowledge of the decision says Texas athletic director Steve Patterson has been fired after 22 months on the job.

Patterson reportedly met with university president Gregory Fenves this morning, ESPN reports. He had succeeded longtime AD DeLoss Dodds, who retired after 32 years on the job in 2013.

Since Patterson's hire, the storied football program has changed coaches to Charlie Strong, but the team is still struggling as the Longhorns are just 1-9 against ranked opponents. While on the job, Patterson has also hired Shaka Smart to coach men's basketball

Patterson has clashed with fans over increased ticket prices -- by an average of 6 percent for football and 7 percent for basketball -- and a loyalty system that angered longtime season-ticket holders. His aggressive move to raise money for the nation's wealthiest athletic department also has raised eyebrows.

Patterson has a guaranteed contract, with no-buyout clause, that runs through August 2019. The Austin American-Statesman reports that he would be owed at least $5.6 million.

Houston attorney Mike Perrin, who played linebacker and defensive end for Texas in the late 1960s, reportedly will be named the interim athletic director. 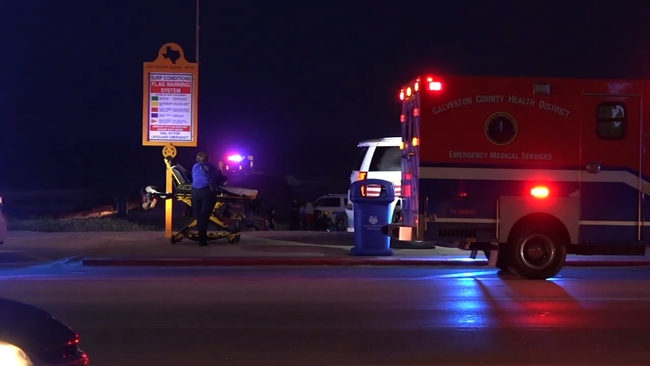