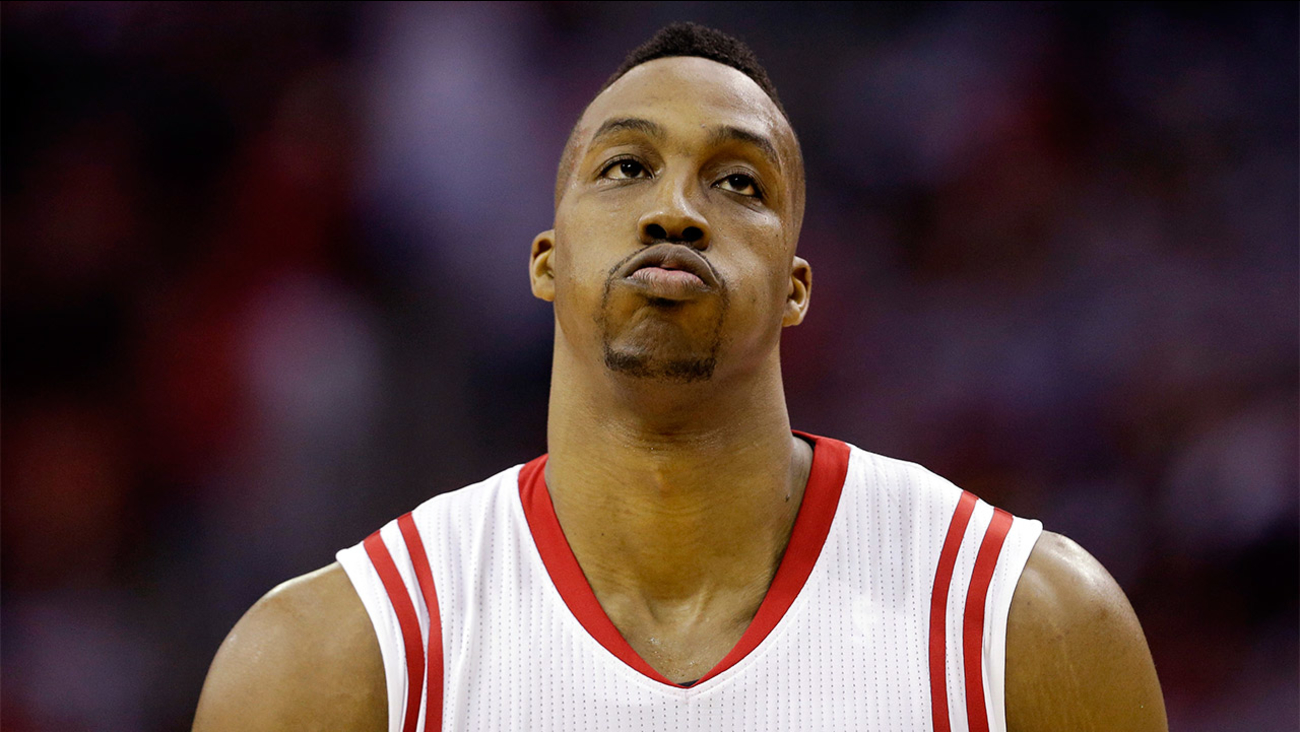 HOUSTON (KTRK) -- Rockets star Dwight Howard had a gun on him when he tried to pass a security checkpoint at Bush Intercontinental Airport, according to police.

It happened on August 28 at around 7am. Howard was found to have a gun in the bottom of his carry-on bag. Houston police were called.

The Harris County District Attorney's Office declined to accept any charges. The gun was turned over to Howard's friend, who left with it.

Howard said he had forgotten about the gun. He was allowed to get on his flight.

A new law went into effect September 1 that says if a person with a valid concealed handgun license is caught with a weapon at an airport checkpoint, and he or she complies with the TSA after its found, it's a valid defense and charges are less likely.