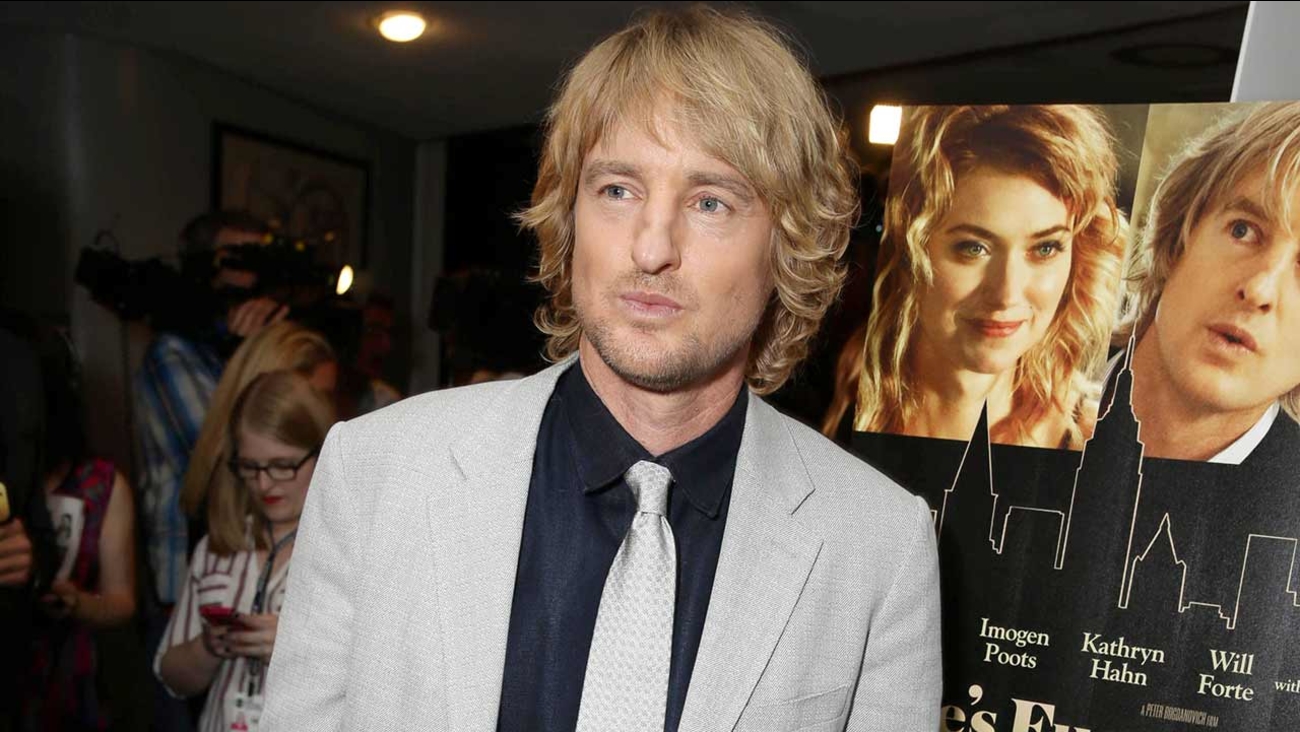 DALLAS, TX -- Dallas-born actor Owen Wilson says that while his father having Alzheimer's disease is "a rough thing," he also knows that there are things to be grateful for, including that his father is being cared for at home and has people around who love him.

Speaking publicly about his 74-year-old father's illness for the first time, Wilson told The Dallas Morning News (http://bit.ly/1PtwieE ), "You just have to do your best to deal with it."

His father, Robert A. "Bob" Wilson, is a longtime Dallas executive. He took charge of Dallas' public television affiliate, KERA, in 1967.

Owen Wilson, now 46 and a father of two, plays a father trying to keep his family safe in his new movie "No Escape." His brothers are actors Luke and Andrew Wilson.