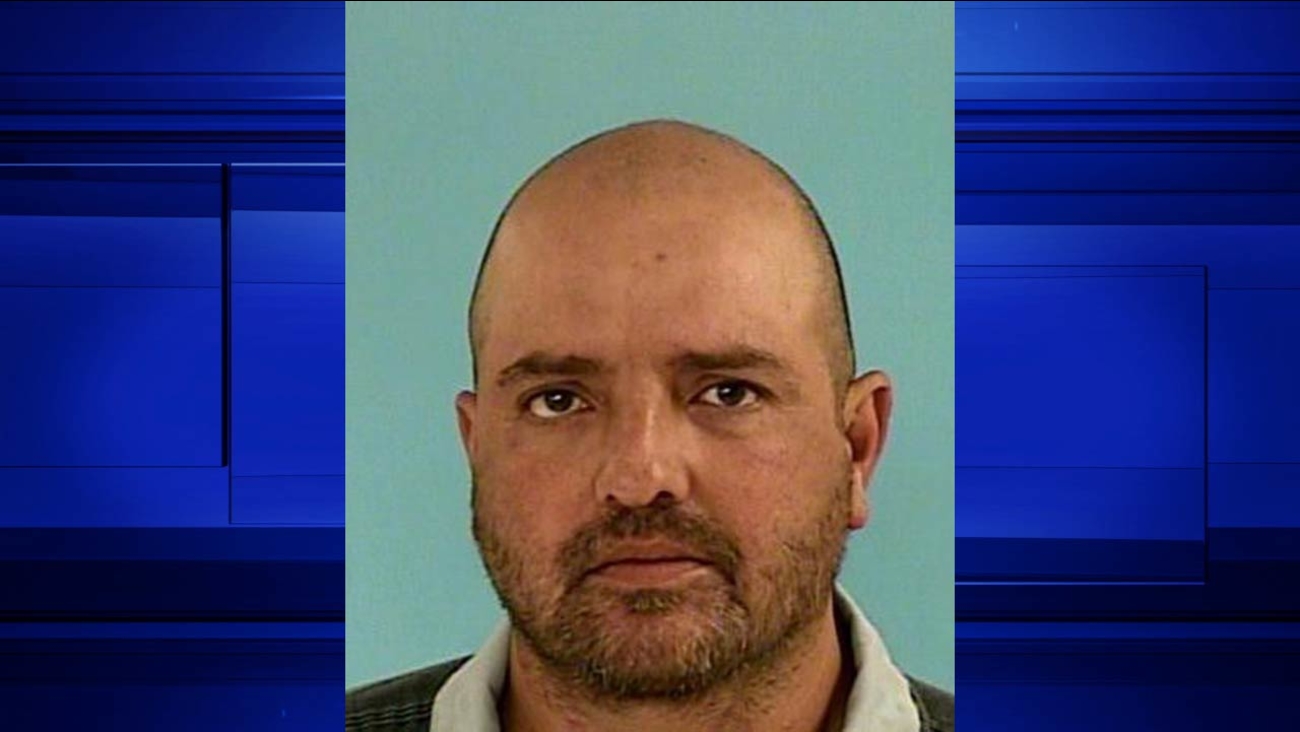 Manuel Salvador Maldonado, 41, was sentenced to three years confinement, but will get credit for the two years he's already spent at the Montgomery County Jail. (HCN)

Manuel Salvador Maldonado, 41, faced a potential life sentence on eight various charges ranging from continuous sexual abuse of a child, sexual assault of a child and sexual performance by a child.

He was convicted last week by a Montgomery County jury on one sexual assault of a child charge and a separate charge of sexual performance by a child following a three-week trial in the 435th state District Court.