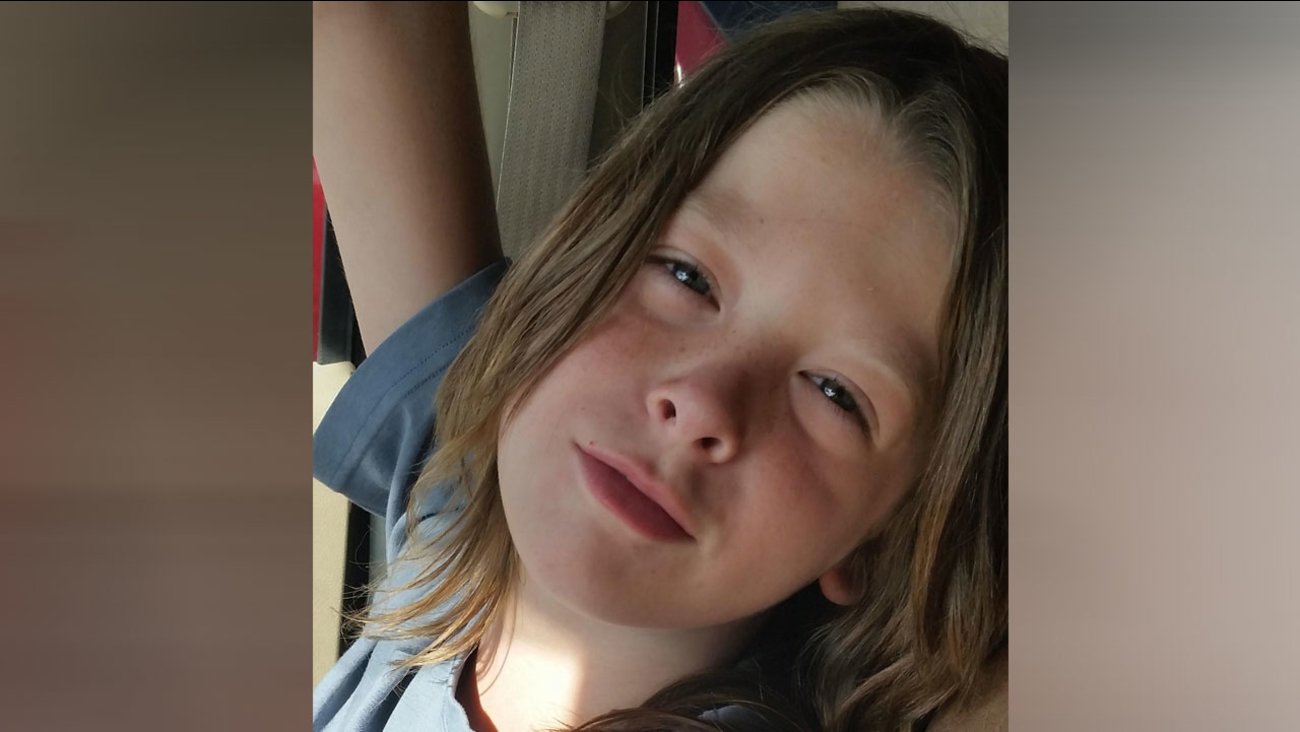 DICKINSON, TX -- The Dickinson Police Department says their search for a missing 10-year-old boy is over.

Liam Christian Marshall was reported missing from the McDonald's off IH-45 and FM 517 while his parents were exchanging custody of him. Police say Liam went to the bathroom but then left the fast food chain through a side door.

Detectives searched for him and eventually found him with extended family a couple hours later.

"Dickinson Police would like to thank the media outlets for disseminating the information in a timely manner, as well as those in the public who contacted detectives with information," the Dickinson Police Department said in a prepared statement.