WTVD
HAMSHIRE, TX (KTRK) -- A barking dog awakened a homeowner to find a masked intruder in his kitchen, but not longer after the intruder was dead in a neighbor's yard.

Just after 2:30am, a burglary was reported at a home in the 15500 block of San Jacinto Street in Hamshire, Texas. The homeowner told the Jefferson County Sheriff's Office that he was awakened by his dog barking. The man says he grabbed his handgun and went into his kitchen, where he confronted a masked intruder. Several shots were fired.

Deputies arrived to find the suspect laying a yard down the street, being held at gunpoint by neighbors. EMS crews pronounced the suspect dead at the scene. 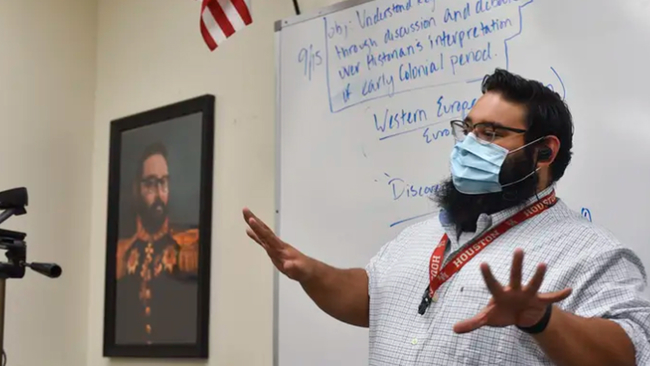 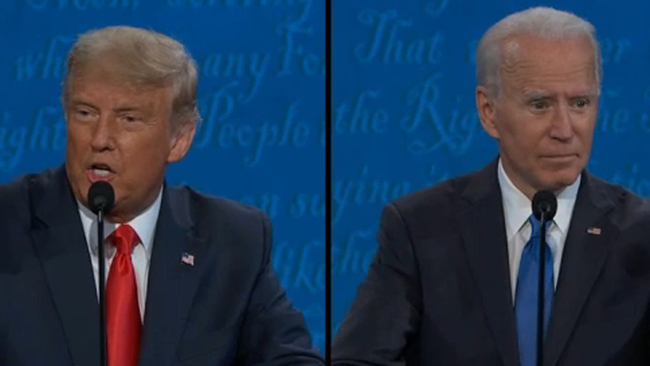