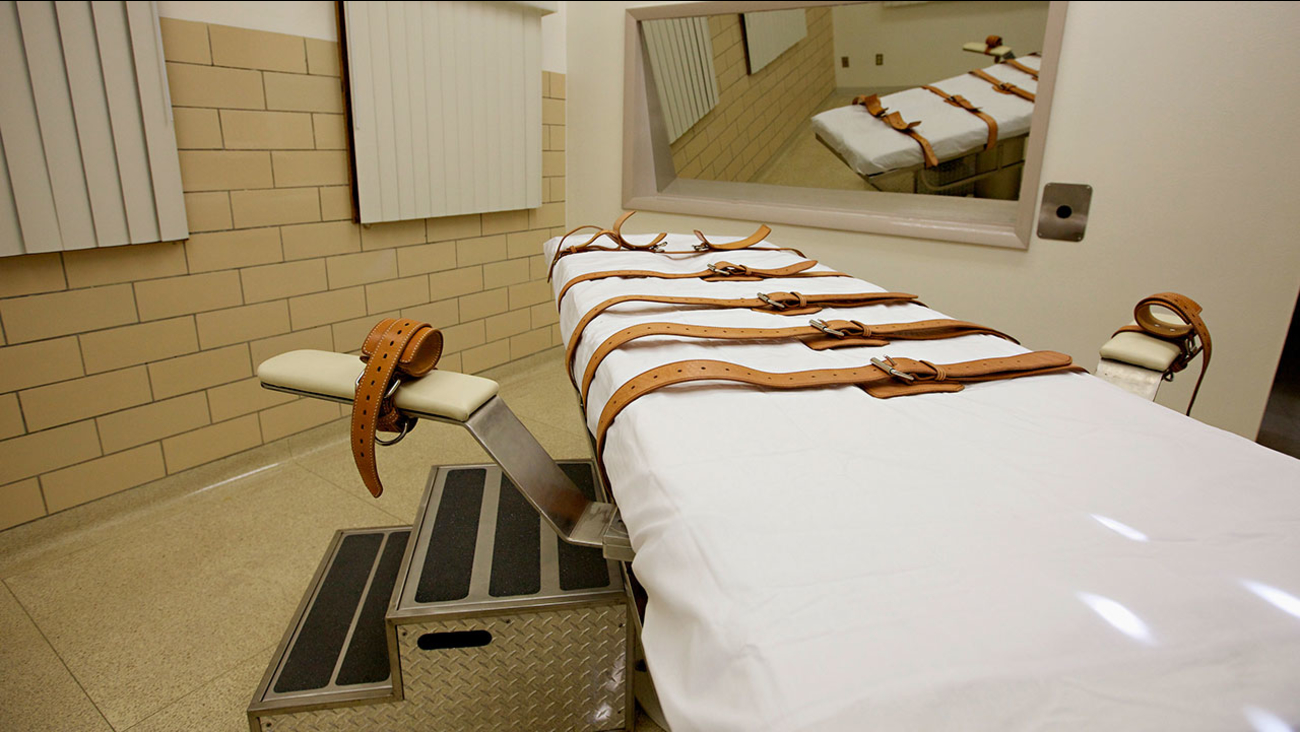 Connecticut has had just one execution since 1960. Serial killer Michael Ross was put to death 2005 after winning a legal fight to end his appeals.
Related topics:
politicsu.s. & worlddeath penalty
Copyright © 2021 by The Associated Press. All Rights Reserved.
More Videos
From CNN Newsource affiliates
TOP STORIES 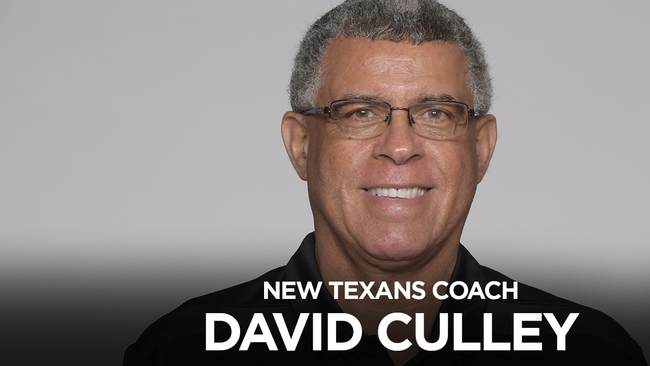