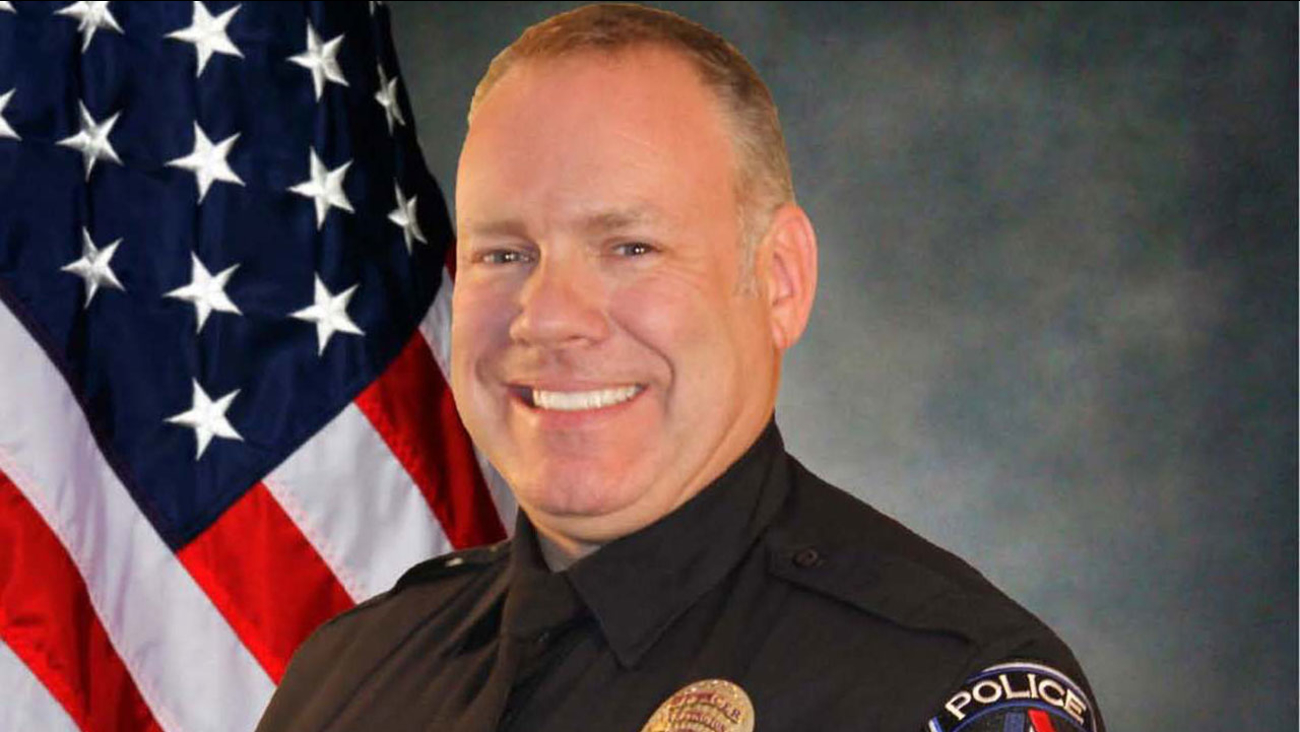 ARLINGTON, TX -- A Texas police officer who killed an unarmed 19-year-old college football player was fired Monday for failing to follow police department policy, putting himself and other officers in danger, the department's police chief said.

Police investigators continue to probe the case and will turn over evidence to a grand jury, which will make any final decision on whether to charge Miller.

Johnson said Miller and Taylor never came into physical contact. Taylor disobeyed Miller's commands to get down on the ground and began approaching the officer.

But, the chief said, Miller should not have entered the showroom of the car dealership where Taylor was standing during a burglary call without notifying his supervising officer.

"This placed Officer Miller and the other officers on scene in a position of undue risk," Johnson said.

Miller, 49, was a recent graduate of the city's police academy who was still undergoing field training.