One of HPD's first African-American officers passes away 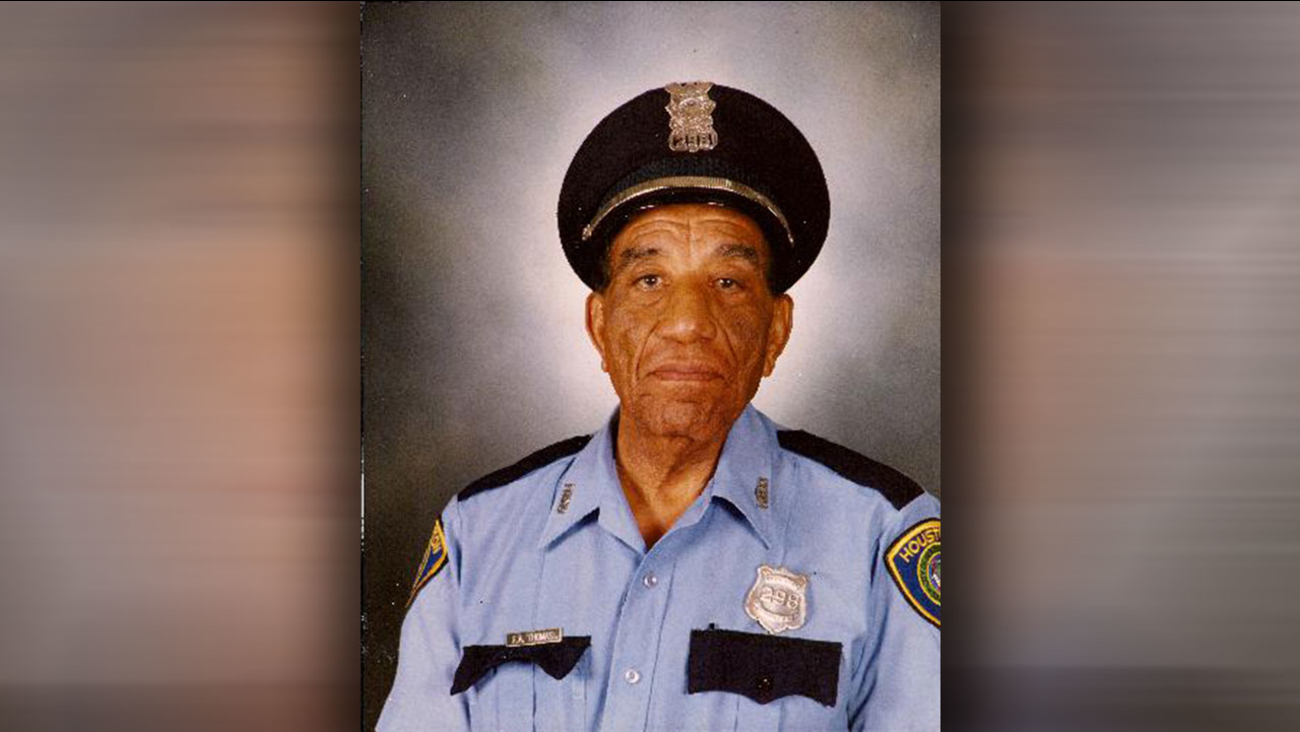 KTRK
HOUSTON (KTRK) -- One of the first African-American police officers to serve in the Houston Police Department has passed away. Retired Senior Police Officer Edward A. Thomas died at age 95.

According to HPD, Mr. Thomas, as he was affectionately known throughout the department, passed away Monday morning of natural causes.

On July 27, HPD Headquarters was renamed the Houston Police Department Edward A. Thomas Building in a short ceremony that celebrated Officer Thomas' dedication and 63 years of service. In 1948 Officer Thomas graduated from Cadet Class #1 and received numerous awards, commendations and letters of appreciation during his HPD career.

Officer Thomas was also one of the first African American police officers to join HPD, who was known for his dedication and hard work. At the time of his retirement, HPD says he was the most revered and respected officer within the Houston Police Department.

"I am saddened to hear of Mr. Thomas' passing," said HPD Chief Charles A. McClelland, Jr. "He was a man who I respected immensely and was honored to know and call my friend. The Houston Police Department and the City of Houston was a better place of having had him as an officer."

Officer Thomas was 95. Funeral arrangements will be announced at a later time.