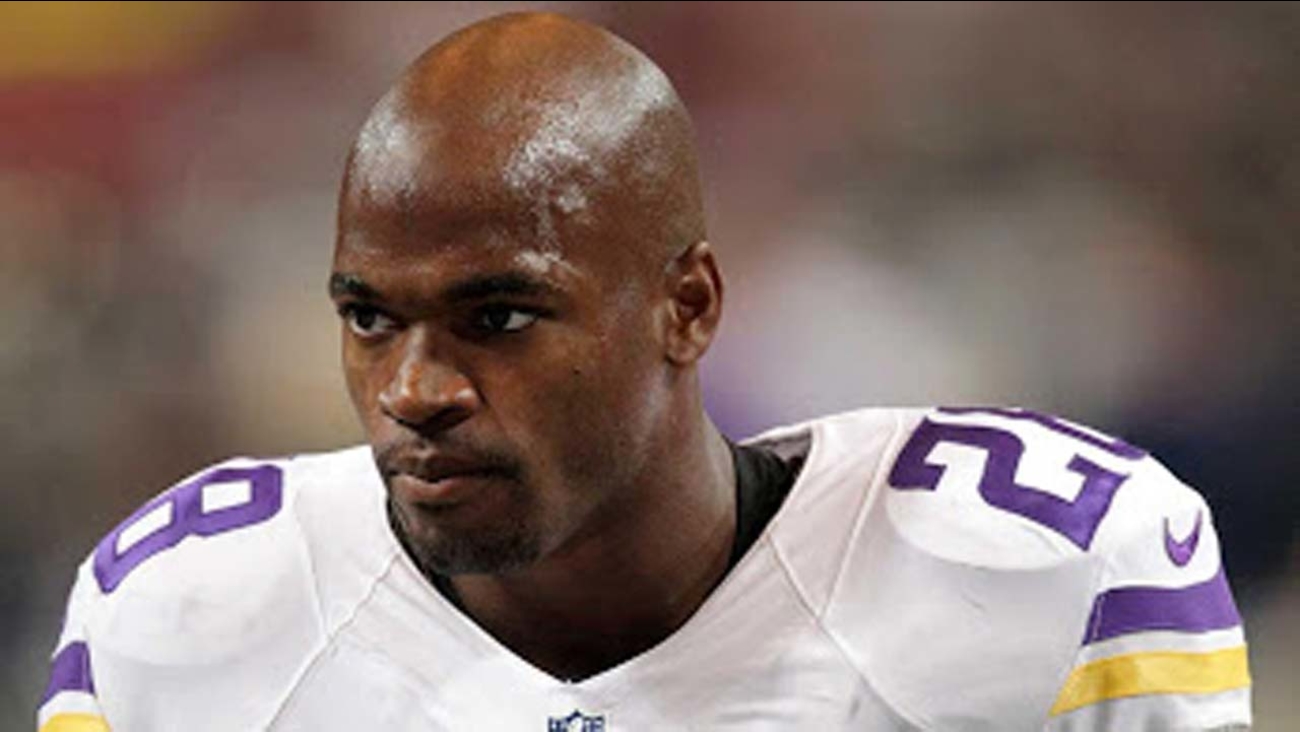 Peterson was sentenced in November to two years probation after pleading no contest in November to a misdemeanor charge of reckless assault. But a source close to the case says a judge has terminated that probation.

The All-Pro running back was indicted in September on a felony charge of injury to a child for using a wooden switch to discipline his 4-year-old son in suburban Houston. The case revived a debate about corporal punishment, which is on the decline in the U.S. but still widely practiced in homes and schools.

"I stand here and I take full responsibility for my actions. I love my son more than anyone of you could even imagine and I'm anxious to continue my relationship with my child," Peterson told reporters after reaching the plea deal. "I'm just glad this is over. I can put this behind me, and me and my family can continue to move forward."

Peterson was placed on paid leave from the Vikings until April.

Peterson has said he never intended to harm his son and was disciplining him in the same way he had been as a child growing up in East Texas. The boy suffered cuts, marks and bruising to his thighs, back and on one of his testicles, according to court records.