Experts determine that wing fragment is from missing MH370 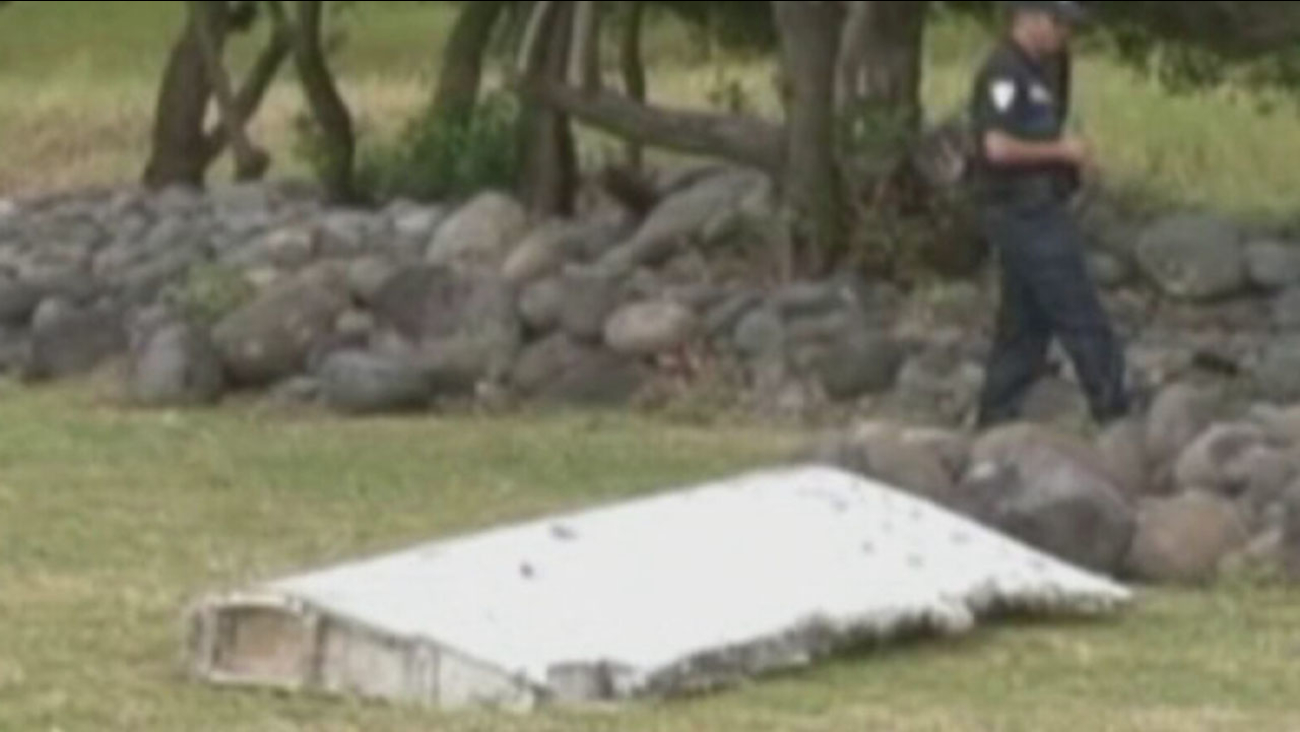 KUALA LUMPUR, Malaysia -- Malaysia's prime minister says experts in France have determined that a barnacle-encrusted airplane wing fragment came from Malaysia Airlines Flight 370, which disappeared more than a year ago with 239 people aboard.

Prime Minister Najib Razak said at a news conference on Wednesday that "an international team of experts have conclusively confirmed that the aircraft debris found on Reunion Island is indeed MH370."

The wing fragment washed up on the Indian Ocean island of Reunion and was sent to France, where experts began examining it on Wednesday. Investigators will analyze the metal with high-powered microscopes to probe what caused the plane to go down.

The Boeing 777 disappeared after veering far off its planned northerly course from Kuala Lumpur in Malaysia to Beijing.