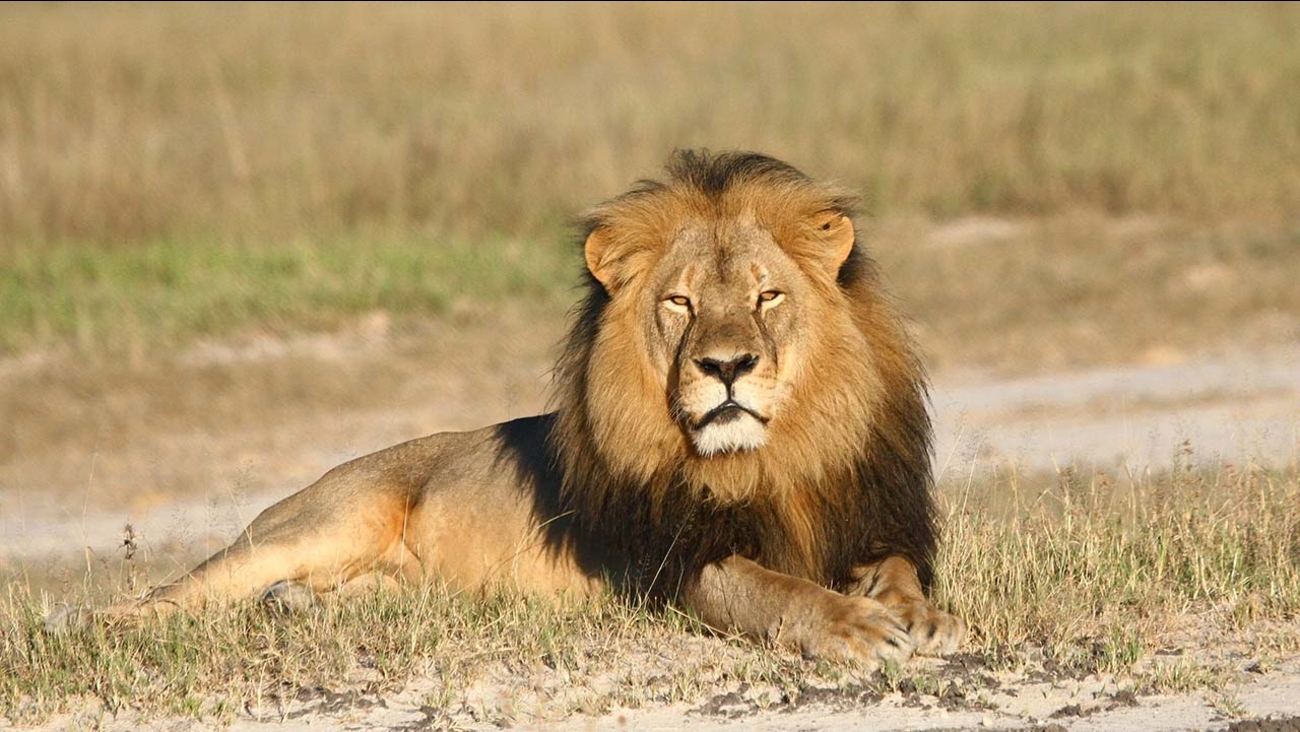 This is Cecil the lion. His brother, Jericho (not pictured) was shot and killed, according to a conservation task force in Zimbabwe (Andy Loveridge/Wildlife Conservation Research Unit via AP)

Earlier this week, a firestorm erupted after an American dentist killed a protected Lion in Zimbabwe. Now, we've learned that lion's brother was also killed by a hunter.

According to the Zimbabwe Conservation Task Force, the Safari Operators Association of Zimbabwe, Cecil the Lion's brother, Jericho, was shot and killed.

"It is with huge disgust and sadness that we have just been informed that Jericho, Cecil's brother has been killed at 4pm today," the Zimbabwe Conservation Task Force said in a Facebook post. "We are absolutely heart broken."

Earlier this week, Walter Palmer, the dentist who was heavily criticized for his killing Cecil the Lion Zimbabwe, sent a letter to his patients in regards to the situation.