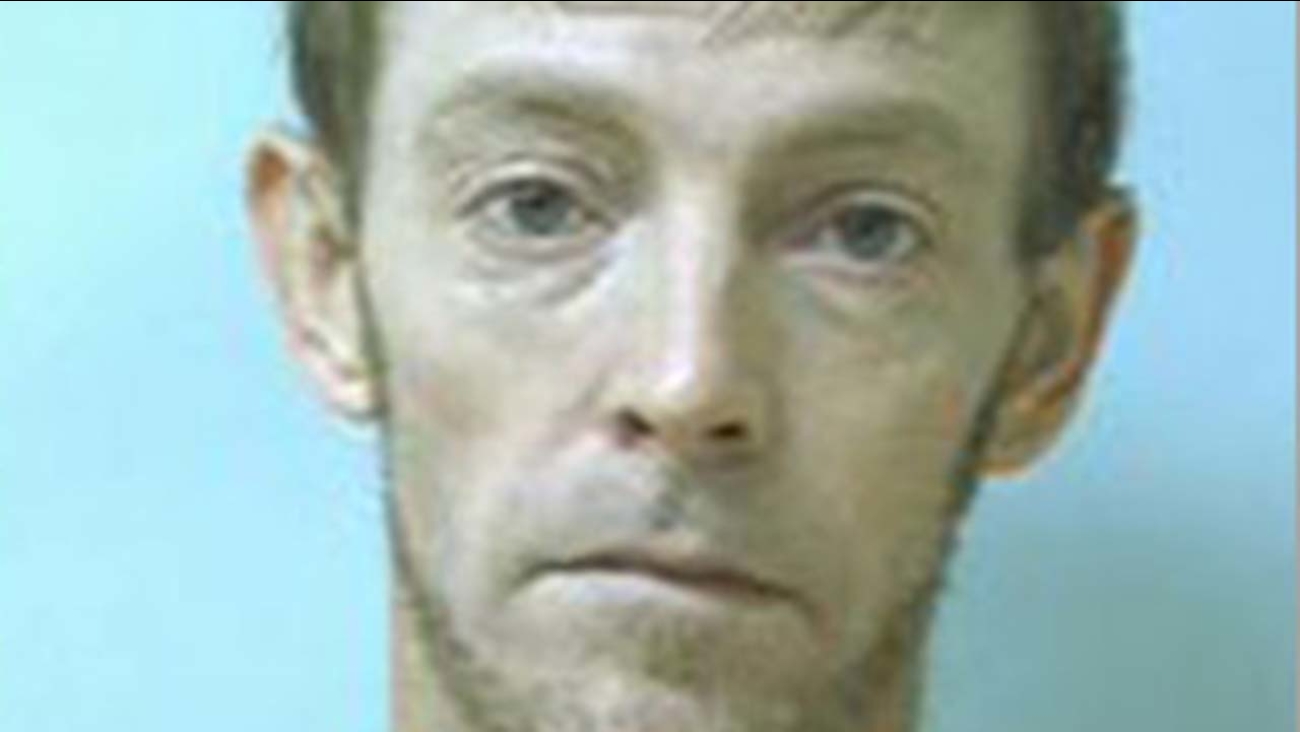 KITTANNING, PA -- Police in western Pennsylvania are searching for an escaped inmate suspected of killing a woman after walking away from a work-release program.

Sheriff William Rupert says Crissman walked outside to get the meals from a truck and took off.

The body of 55-year-old Tammy Long was later discovered at a nearby home. District Attorney Scott Andreassi says authorities determined Crissman had visited Long's home but didn't say how she was killed.

Officials say Crissman was in jail for violating probation on a drug charge and was trusted by staff. There were no violent crimes on his record.