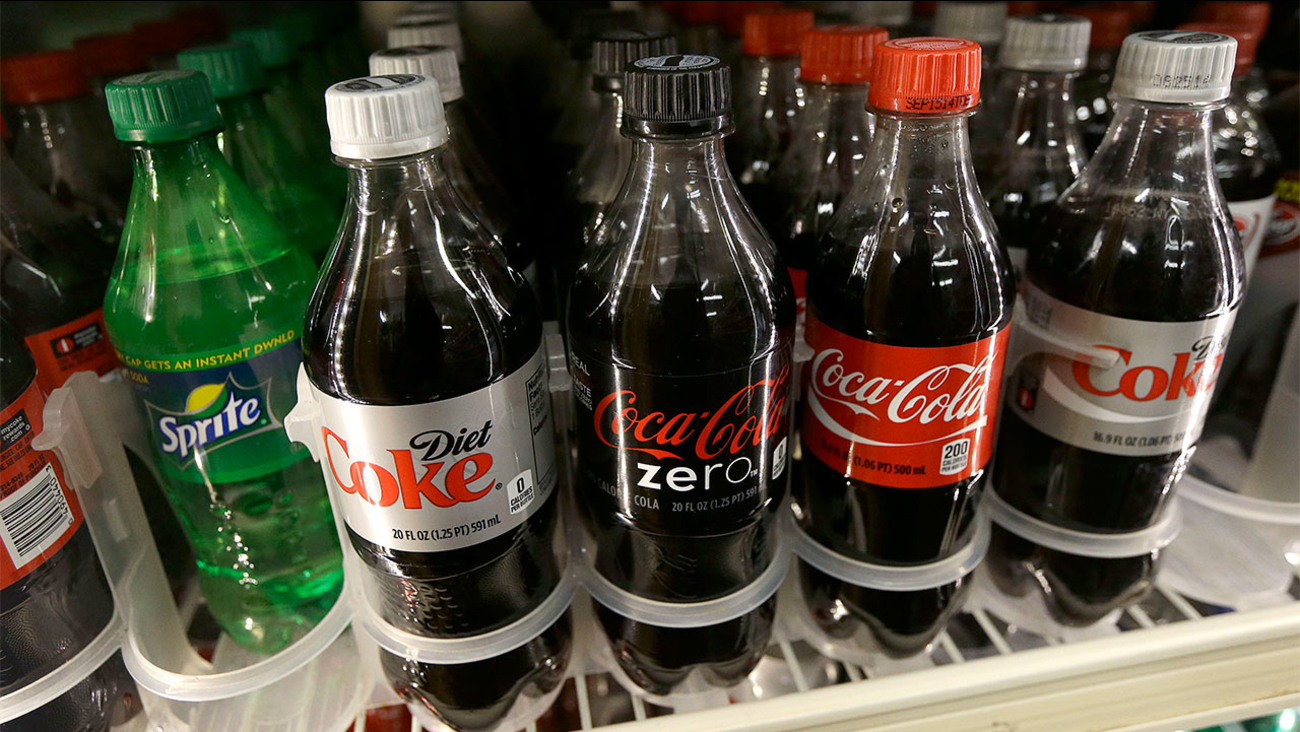 The San Francisco Chronicle reports the association filed the lawsuit on Friday.

The lawsuit says the city "is trying to ensure that there is no free marketplace of ideas, but instead only a government-imposed, one-sided public 'dialogue' on the topic - in violation of the First Amendment."

The Board of Supervisors in June unanimously approved an ordinance in June that requires health warnings on ads for sugary drinks. The measure requires those warnings be placed along ads on billboards, buses, transit shelters, posters and stadiums.