Police ID man whose severed legs were found in Connecticut 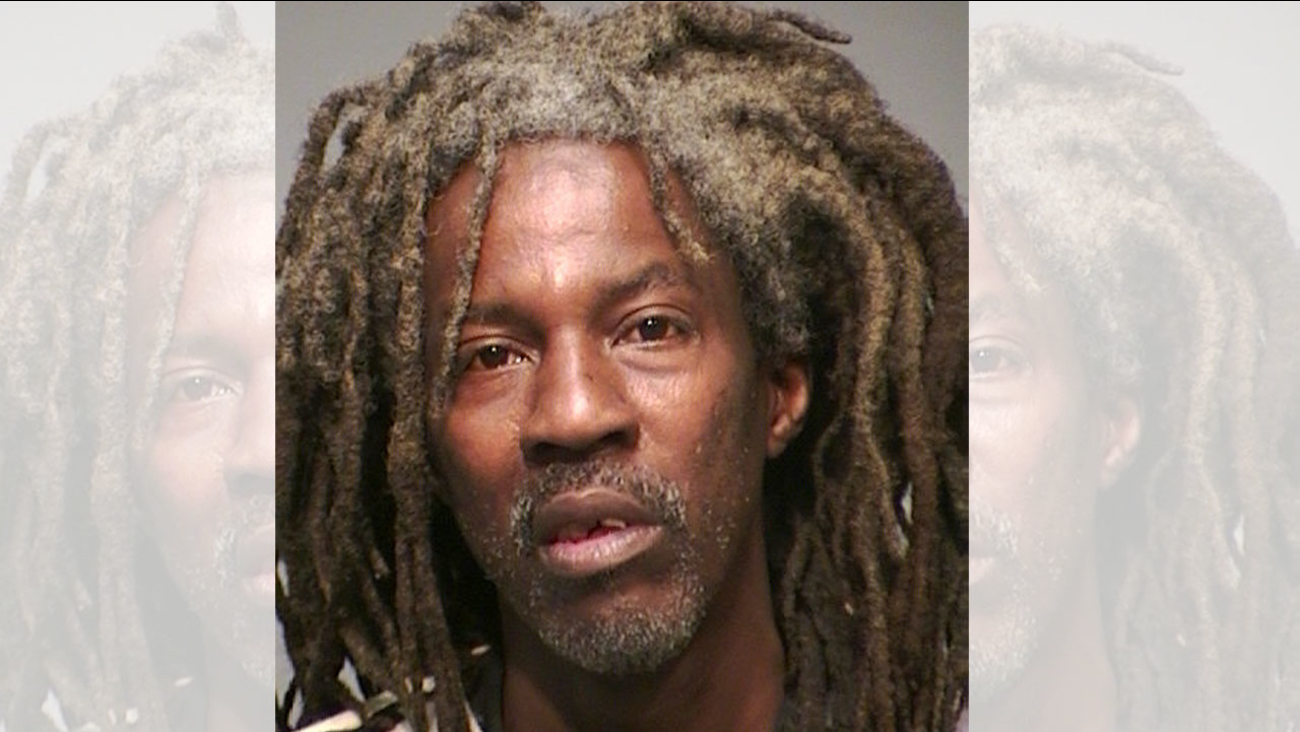 Two severed legs found near a Connecticut train station earlier this month were from a homeless man last seen in May, and testing continues on two arms found nearby, authorities said Monday.

DNA testing by the state crime lab showed the legs discovered in New Haven on July 15 were those of 54-year-old Ray Roberson, said Officer David Hartman, the New Haven police spokesman. DNA from the legs matched a DNA sample Roberson gave for a state criminal database.

The legs were found in thick foliage along the fence line of the State Street train station. The two arms, which did not have hands attached, were found in a plastic bag in the same area later the same day. Police said DNA tests on the arms are pending. No other body parts have been found in the investigation.

Roberson was last seen alive on May 20 and had not been reported missing.

Hartman said the case is being investigated as a homicide, and it doesn't appear the crime was random.

"This seems to be something quite personal," Hartman said at an afternoon news conference.

Hartman said it wasn't clear where the crime took place, he said.

Authorities hope that a booking photo of Roberson released Monday will generate tips. They also plan to launch a new and expanded search with cadaver-sniffing dogs this week.

Roberson had a mostly minor criminal record that included a 2012 felony conviction for violating a protective order, according to state court records. In that case, he was also convicted of violating the terms of a probation-like release program called conditional discharge and was sentenced to seven months in jail. Details of those convictions weren't immediately available.