AP Sources: Fiat Chrysler to buy back about 300,000 pickups 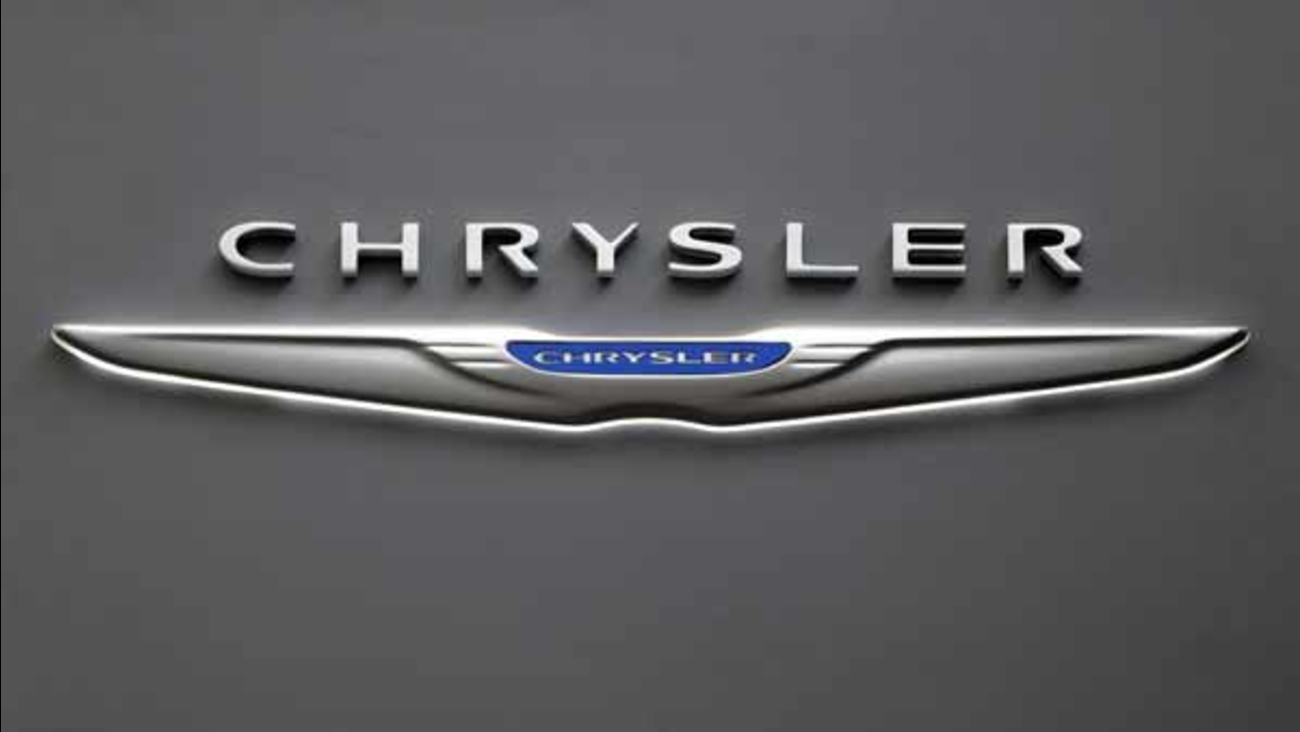 This Photo taken Feb. 14, 2013 shows the Chrysler logo on a sign at the 2013 Pittsburgh Auto Show in Pittsburgh. (AP Photo/Gene J. Puskar)

Fiat Chrysler will buy back about 300,000 Ram pickup trucks in the biggest such action in U.S. history as part of a deal with U.S. safety regulators to settle legal problems in about two-dozen recalls, two people briefed on the matter say.

Some of the trucks, which are the company's top-selling vehicle, have steering problems that have lingered without proper repairs for more than two years, according to documents filed with the National Highway Traffic Safety Administration.

The sources say the buyback is part of a larger settlement between the government and the automaker that includes a record $105 million fine and the appointment of an independent recall monitor. Both people asked not to be identified because terms of the deal haven't been released.

NHTSA has been involved in vehicle buybacks in the past, but never with anywhere near this many vehicles. A buyback usually happens when a problem is so serious that it can't be fixed and the vehicles need to be taken off the road, and one of this size likely will cost the company hundreds of millions of dollars or more.