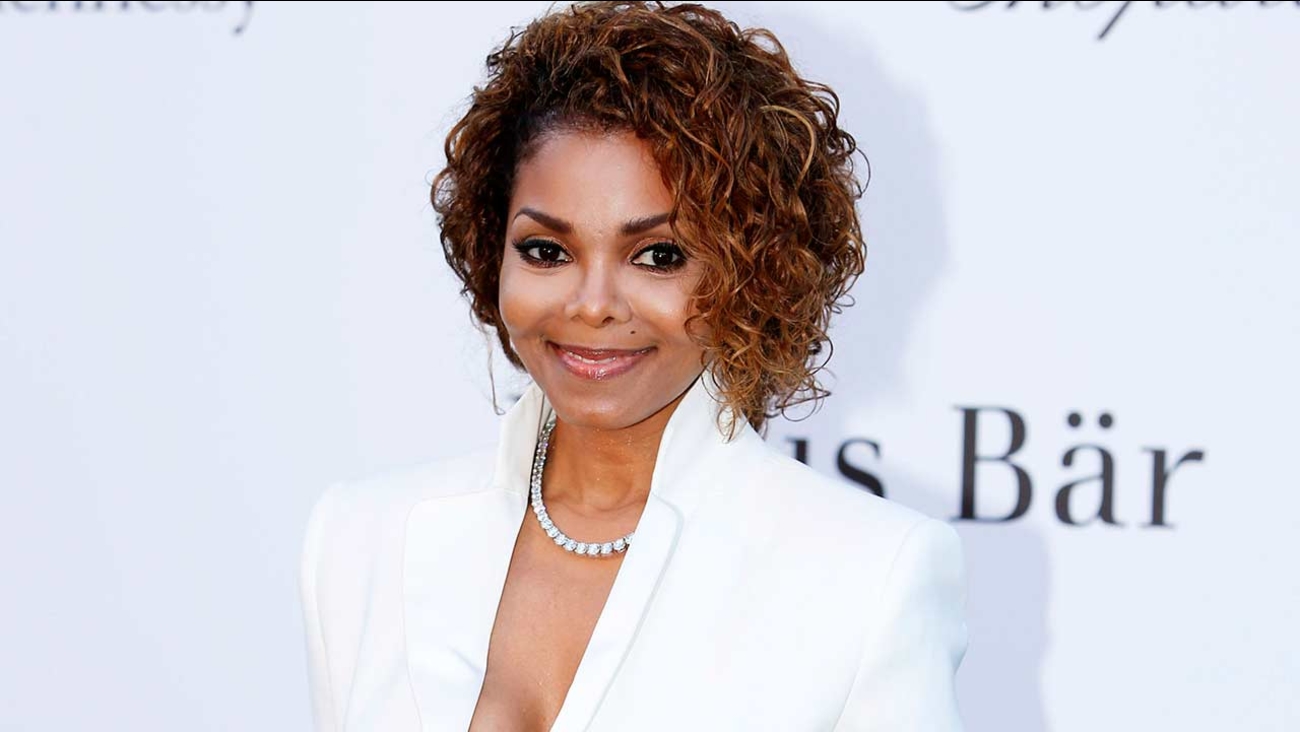 It's been a while since we've seen a new music video from Janet Jackson, but she's finally broken the spell, releasing a new video called "No Sleeep."

The song is the first single off Jackson's upcoming album.

The video features J. Cole in the remix, and even has a tribute to her late brother, Michael Jackson.

Jackson's new album is due out this fall.