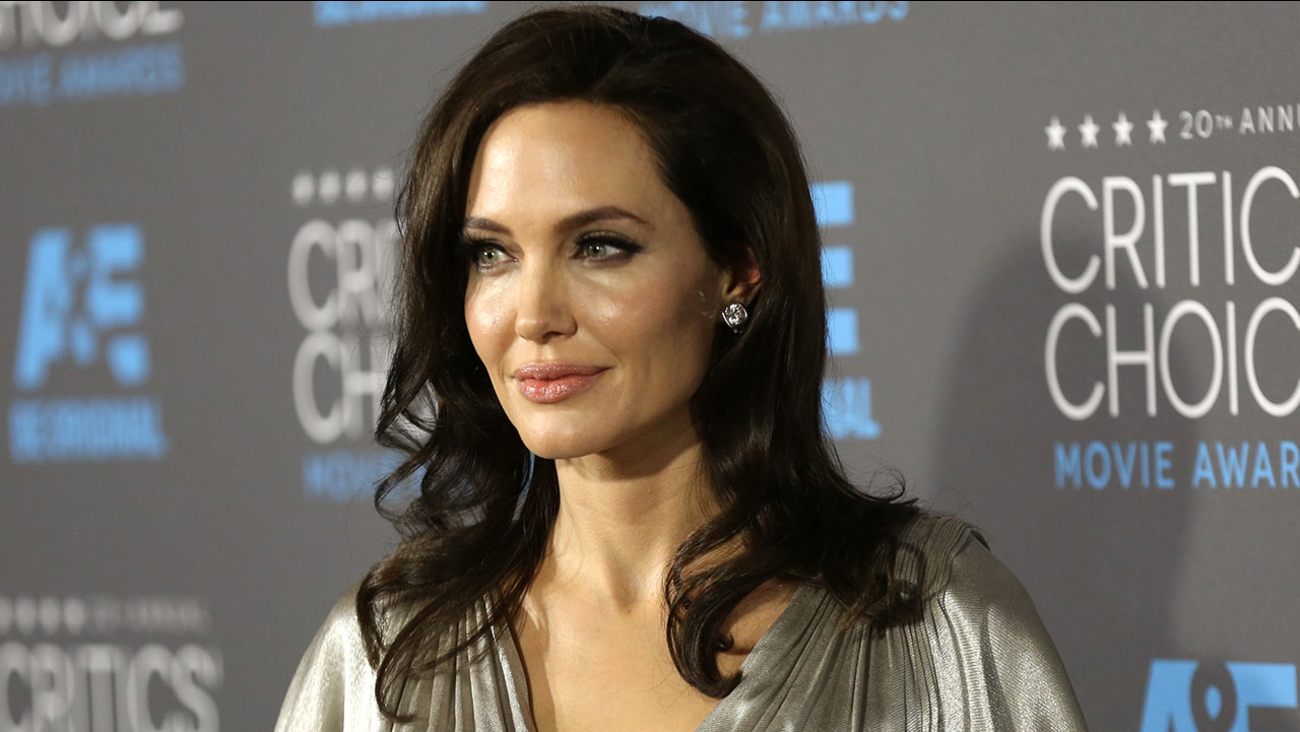 LOS ANGELES, CA -- Angelina Jolie is teaming up with Netflix to direct an adaptation of "First they Killed My Father: A Daughter of Cambodia Remembers."

The film will be based on Loung Ung's memoir of her experiences during the Khmer Rouge regime as a child. It's expected to be available on Netflix in late 2016.

Jolie co-adapted the script with Ung. The actress and director says the memoir deepened her understanding of how children experience war. It also helped reinforce her connection to Cambodia, where her son Maddox was born.