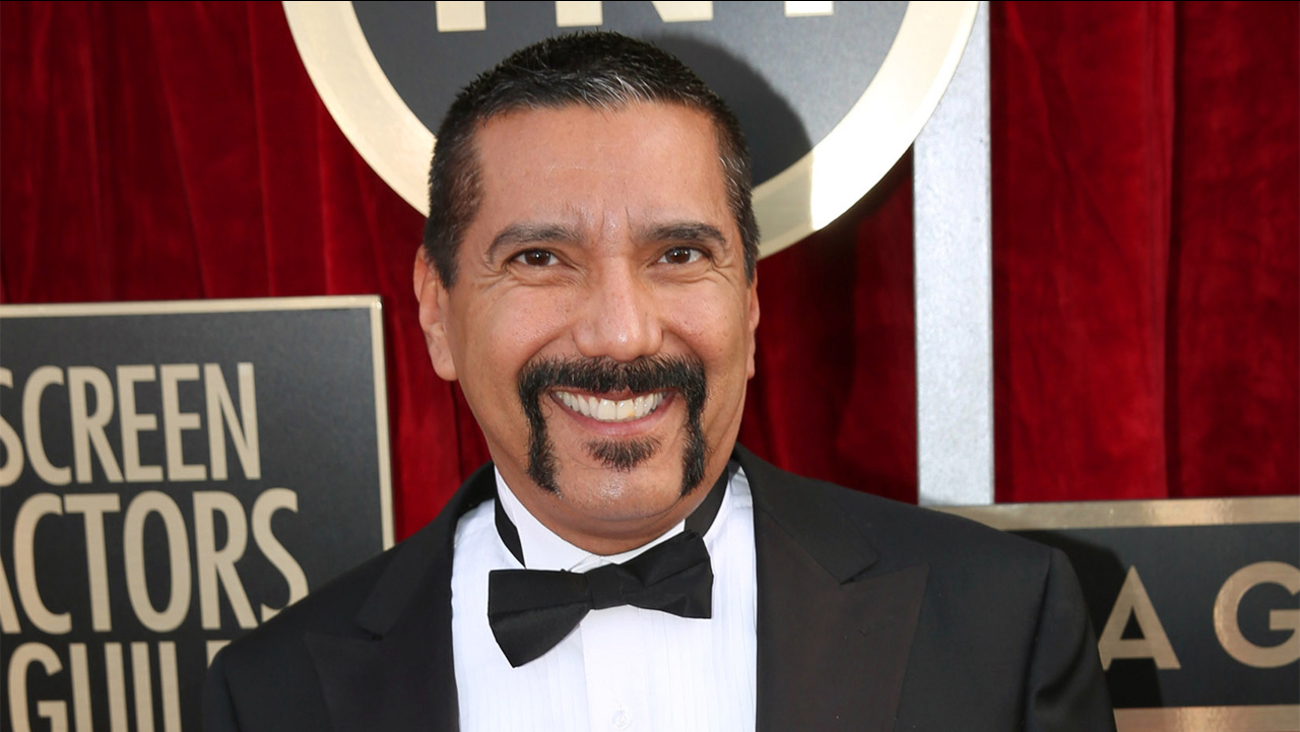 Quezada, who played DEA agent Steven Gomez in the hit AMC-TV series, told The Associated Press on Monday that he will make a formal announcement on Tuesday that he's seeking a commission seat in Bernalillo County - the state's most populous county.

The 52-year-old actor and comedian said he's joining in the race because he feels someone like him can make a difference in the district that includes the historic Hispanic South Valley and an area in Albuquerque's west side where developers are seeking to build homes.

"I think I bring a new face to the Democratic Party," said Quezada, a Democrat who is a member of the Albuquerque school board. "We need to reach out to our young people - the young Chicanos, the young Latinos - and get them involved in this process and let them know this is important."

At least three others are running for the open seat in 2016.

The Bernalillo County Commission recently voted to approve a planned community despite activists' fears the development would take water away from nearby communities. Concern over the development brought protests from South Valley farmers at commissioners' meetings.

The master plan for a nearly 22-square-mile development known as Santolina would rival some of the state's largest cities once completed in 50 years, and it comes during a period of heightened concerns over water following years of severe drought.

Quezada, who voted against the plan as a member of the Albuquerque Public Schools, said the plan lacked the needed schools at a time when the area is seeing school overcrowding.

Quezada is getting active in New Mexico Democratic Party politics just as the party is licking its wounds from a historic defeat in 2014 with the re-election of Republican Gov. Susana Martinez and the GOP takeover of the New Mexico House. Other Democrats have sought Quezada's support, and he has lent his voice for commercials.

But Quezada said the state party needed to do more to reach out to Latino voters, especially because New Mexico has the highest percentage of Hispanic residents in the country.

Javier Benavidez, executive director of the SouthWest Organizing Project, a group that opposed Santolina, said he's happy that Quezada and others are jumping in the commissioners' race.

"We are seeing the consequences of irresponsible development," Benavidez said. "We need leaders who are going to commit to responsible growth and not just recruit new Wal-Marts and chain restaurants."

Adrian Pedroza, 37, who also is seeking the commission seat, said he didn't know where Quezada stood on the issues. "I did sit down with Quezada to talk about the race, so I was giving a head's up," Pedroza said.

Pedroza, who said he looks forward to a spirited campaign, has lined up the endorsements of many Democratic elected officials for the primary.