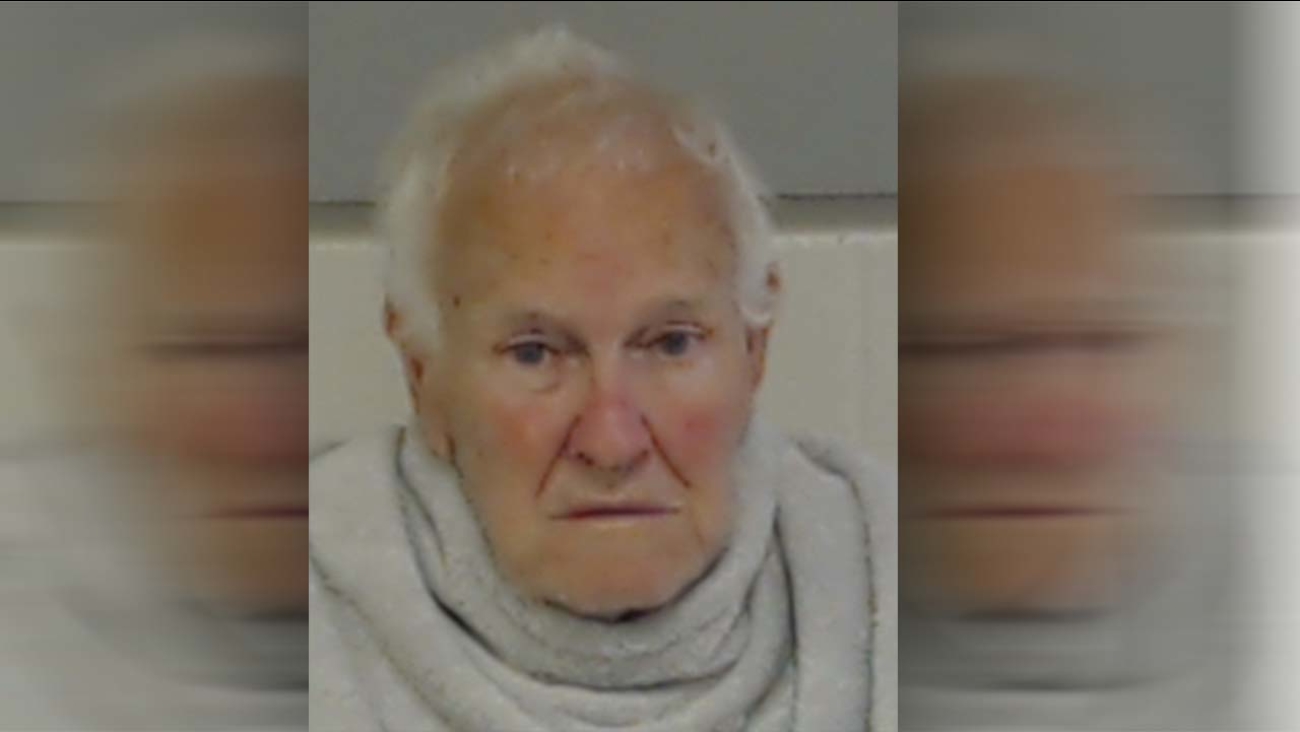 MCKINNEY, TX -- An 86-year-old North Texas man has been sentenced to life in prison after being convicted of fatally shooting his son and grandson in 2013.

Collin County District Attorney Greg Willis said in a statement that a judge sentenced Paul Alexander Tanner Sr. on Monday after a jury convicted him on two counts of murder.

Prosecutors say Tanner lived on 84 acres in Fairview, located north of Dallas, with his son, 59-year-old Paul Alexander Tanner Jr., and grandson, 23-year-old Ryan Dawson Tanner. The family was being evicted from their home.

The bodies of Paul Alexander Tanner Jr. and Ryan Dawson Tanner were found in May 2013 in the home. Both were shot twice. Police tracked Paul Tanner Sr. to a hotel, where he was found unresponsive after ingesting medications and wine.
Related topics:
murdertexas newsdouble murder
Copyright © 2021 by The Associated Press. All Rights Reserved.
More Videos
From CNN Newsource affiliates
TOP STORIES