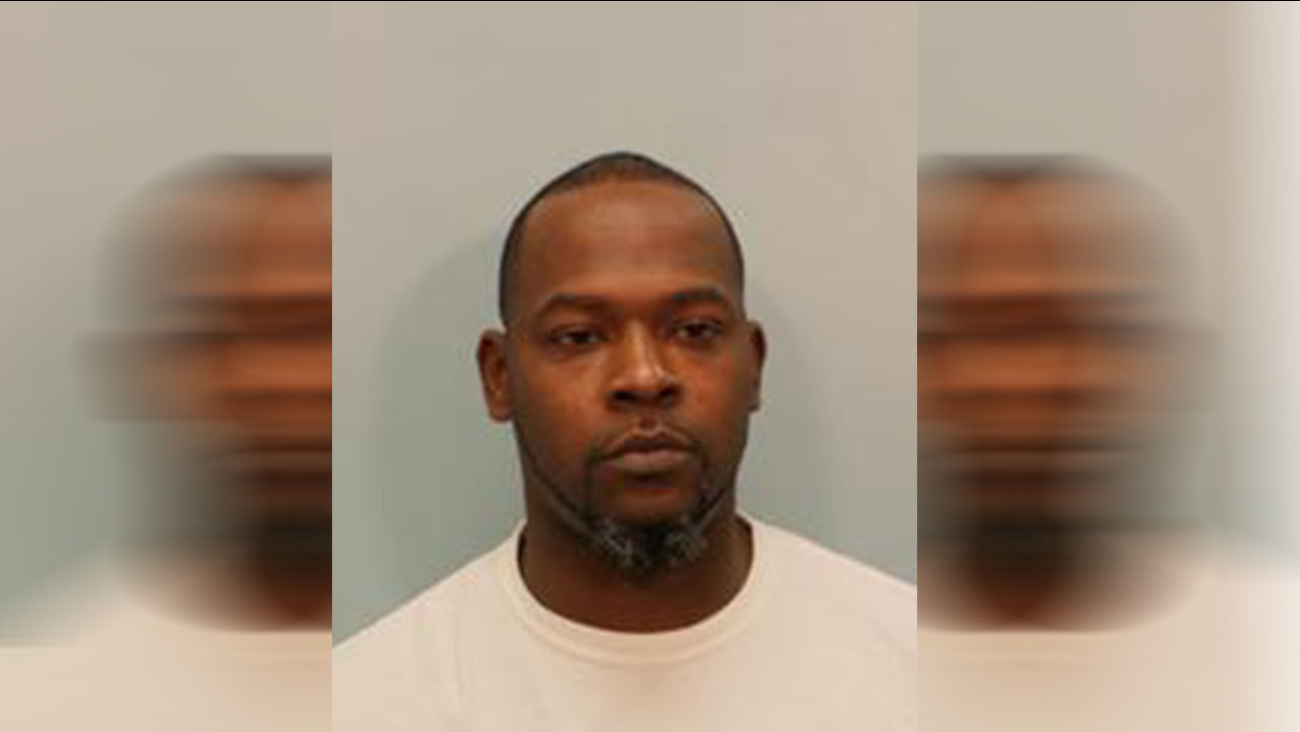 KTRK
HOUSTON (KTRK) -- A 36-year-old man is now charged with murder in the shooting death of a man gunned down at a club in north Harris County in 2009.
Shedrick Orell Rhine is charged in the death of James D. Thomas.

The 36-year-old Thomas, who was working security at the now-defunct Club Tranz, was shot at around 3:30am on July 25, 2009. Thomas died of gunshot wounds at the scene.

Authorities say Rhine was involved in altercation inside and was escorted out of the club by security. Law enforcement say Rhine, angry over the incident walked to his vehicle retrieved a handgun, and fired into the crowd of patrons and security personnel.

Two others standing near Thomas were also struck by gunfire, but survived.

At the time of the shooting, there were no known suspects.

Authorities say Rhine fled the scene, but was identified in the case after a cold case review in 2012.

Law enforcement say Rhine was taken into custody yesterday during a traffic stop without incident. 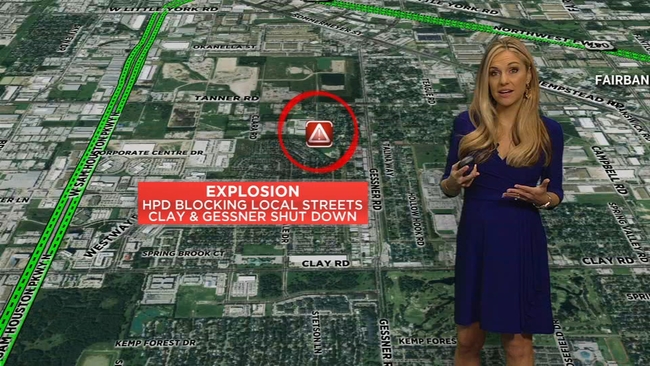