YMCA of Greater Houston: Creating a healthier community for 200,000 Houstonians 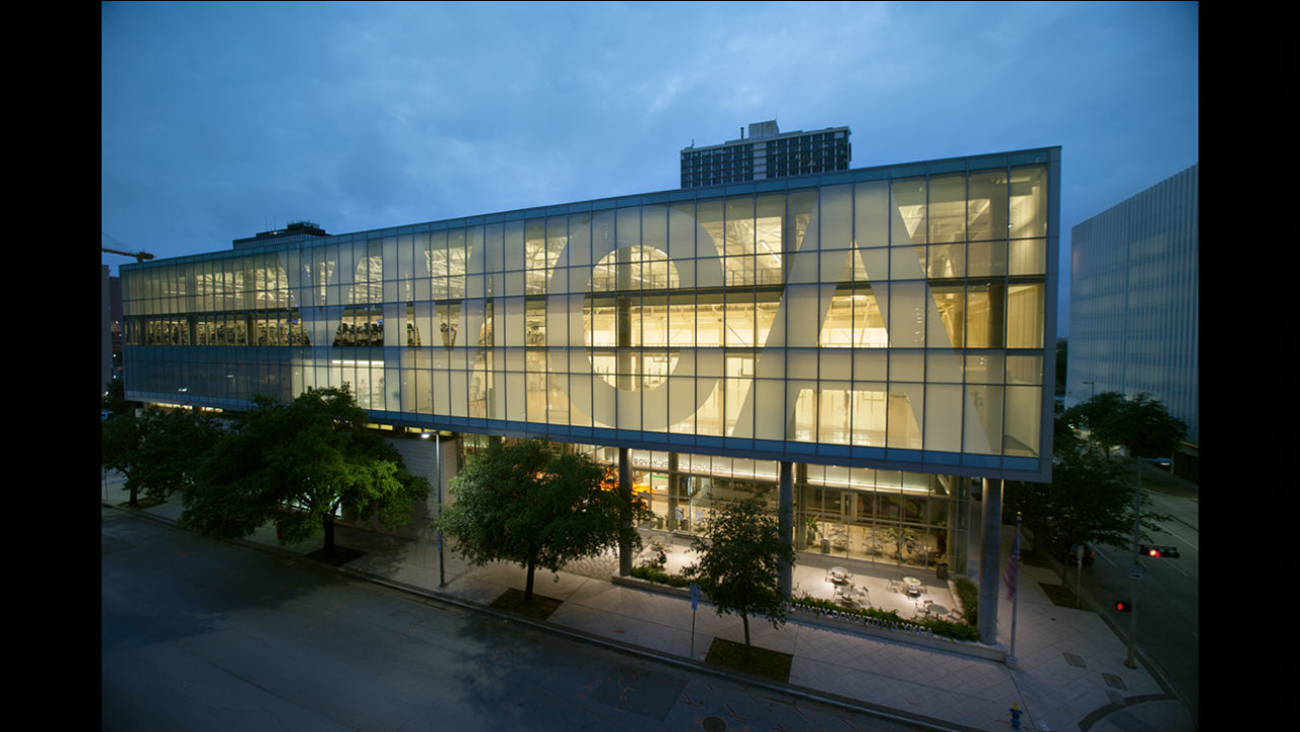 In 1885, when a group of businessmen established the Houston YMCA, they did so partly to create a healthier alternative to the many saloons and pool halls located in the gritty port city. They held their first capital campaign in 1906, raising $180,000 to build an impressive five-story community center, complete with a gym, swimming pool, handball court, bowling alley and barber shop.(1)

In the century that followed, the city grew and changed, as did the YMCA. In 2008, the Y was in need of a new building in downtown Houston, and JPMorgan Chase lead a group of banks in developing a $200 million tax exempt financing structure that enabled the construction of a state-of-the-art downtown facility and actually helped to finance one-third of the community centers in Houston.(2)

The crown jewel of the YMCA network is the new downtown Houston facility. Like the city's first Y, it's an impressive five-story building; unlike its former self, it's modern, airy and bright, with glass walls that offer views of the community it serves. The center features a gym, a pool, racquetball courts and a computer lab where, along with general use, unemployed adults can learn new skills and search job listings.

Today, the YMCA of Greater Houston remains committed to the health of the city's residents, offering exercise facilities and programs to battle chronic disease and promote wellbeing in 36 community centers. Serving nearly 240,000 members, it's the third-largest YMCA in the country by membership and the largest in geographic scope.(3)

It's not just what the Y offers, but how it goes about it. The team looks at any possible hurdles an individual might have which could prevent participation, and they work to eradicate that hurdle. Paul McEntire, President and CEO of Greater Houston YMCA explains further: "It may be handicap accessibility. It may be financial need. It may be transportation....There's really no one that's not welcome, and not only that, but we're aggressively finding ways to remove any barrier that would keep someone from having access to our services and programs."

Member Derrell knows first-hand what that support looks and feels like. He started coming to the Y when he was morbidly obese. Little by little, he kept coming back to exercise with the staff-first twice a week, then three times a week, then four, until now when he works out consistently every week at the most challenging levels. He explains that it never would have happened, if not for the Y: "No one criticized, picked, questioned it. And they were very welcoming and encouraging."

The physical buildings allow the Y to keep expanding their services and programs. "We couldn't deliver the results we do without these facilities," says Dana Maurer, Vice President of Marketing and Communications for the Houston YMCA. "Our work has impacted thousands, and JPMorgan Chase made that happen."

In addition to its health and fitness services, the Houston Y offers afterschool programs that boost academic performance and provide peace-of-mind to working parents, who are secure in the knowledge that their children are in a safe, nurturing environment. In 2014, nearly 100,000 children attended the Y's 207 childcare programs in 29 school districts throughout greater Houston.(3)

"The Y is committed to creating a healthier community across the board, regardless of ability to pay," says Maurer. "People who take part in our programs and services, from nutrition classes to summer camps and after school activities, come from all walks of life. We welcome everyone here."