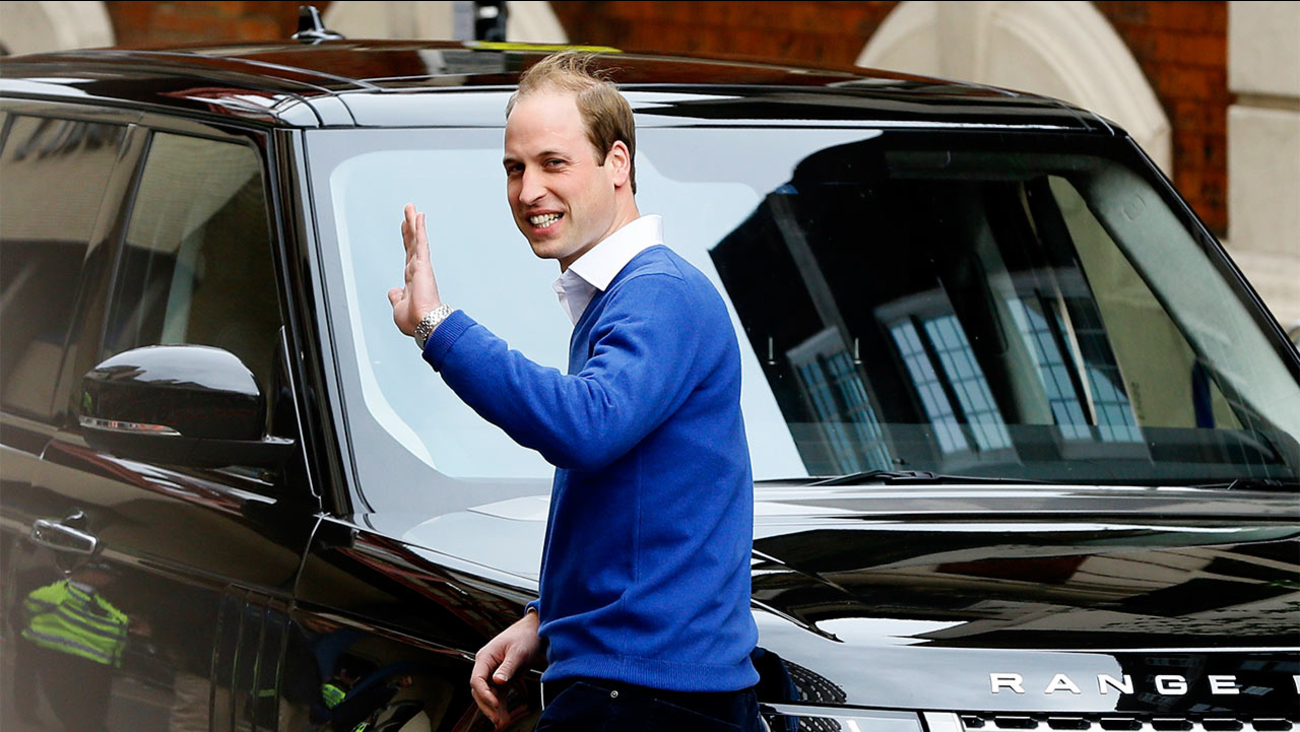 Britain's Prince William waves to members of the public and the media at St. Mary's Hospital, London, Saturday, May 2, 2015. (AP Photo/Kirsty Wigglesworth)

LONDON, England -- Prince William says he's nervous but looking forward to getting started as he begins working as an air ambulance pilot based at Cambridge Airport.

The second-in-line to Britain's throne clocked in Monday for his first shift for East Anglian Air Ambulance and checked over his H145 helicopter, together with his crewmates.

He'll work a nine-and-a-half hour shift Monday as part of a rotation where he will work four days and then have four days off, though he'll work less in the future to accommodate royal duties. He will also be expected to work nights.

The prince, who will donate his salary to charity, will face emergencies ranging from traffic accidents to heart attacks.

William had previously been a Royal Air Force search-and-rescue pilot based on an island off Wales.