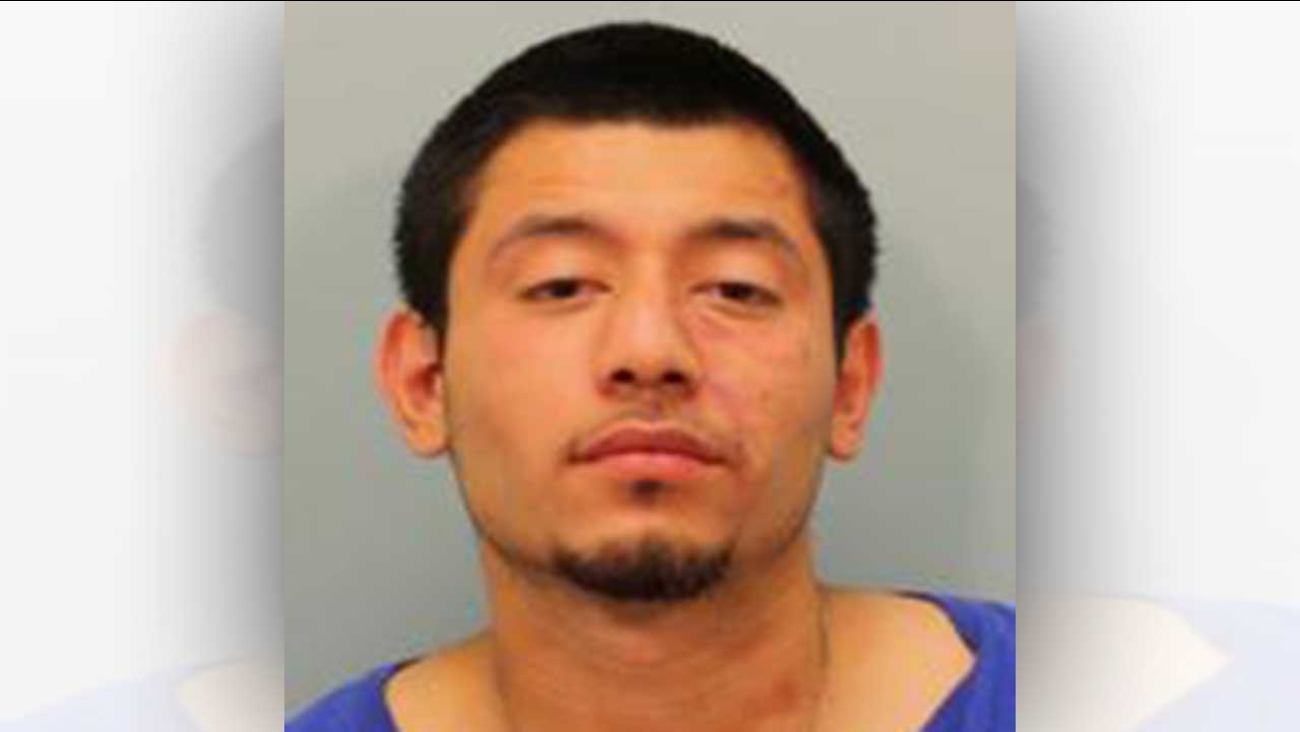 It all happened outside Chula's along the North Freeway and Richey Road at around 3pm. Investigators a group of men, including the victim, Anthony Johnson, and the suspect, Julian Villegas, were inside after a night of drinking. 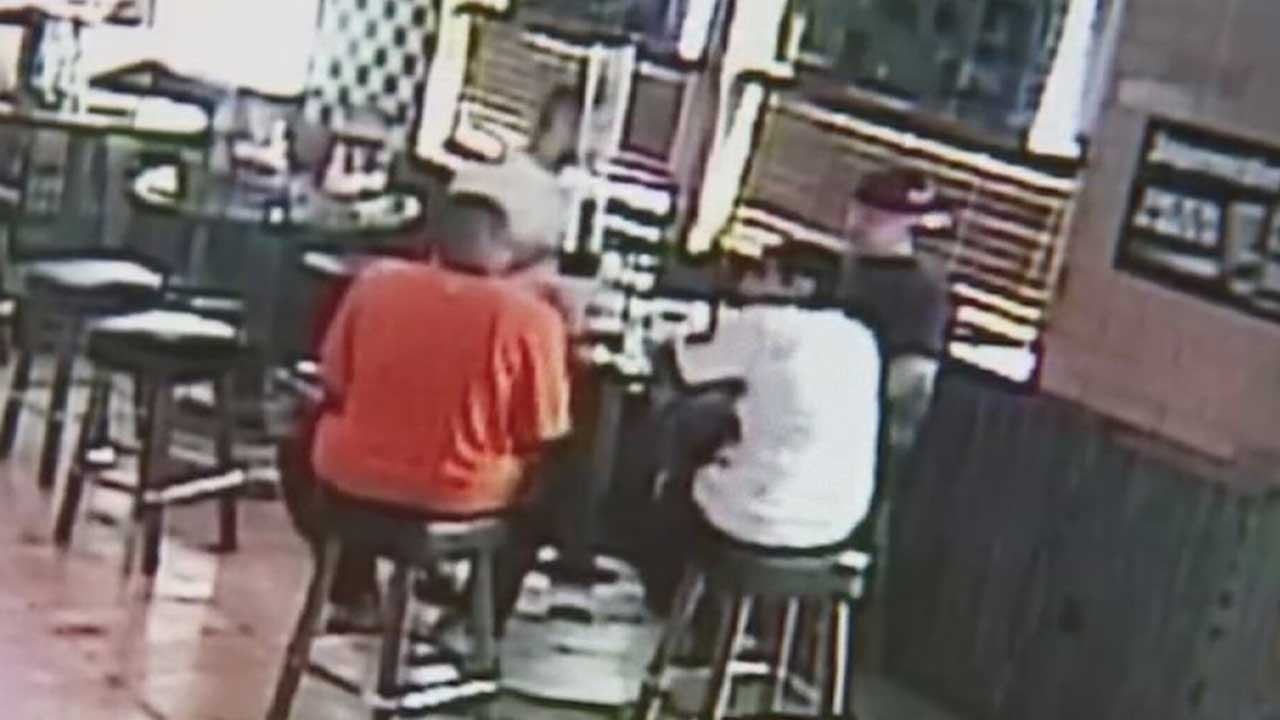 Video shows moments before victim fatally shot
A man is dead and a suspect in custody following what police believe was a robbery and shooting in a north Harris County bar's parking lot.

The men all left the business together and once in the parking lot, investigators say Villegas pulled out a gun and shot Johnson multiple times. Hey then reportedly stole Johnson's 2013 Chrysler 200 and fled.

While in Johnson's car, Villegas reportedly struck another vehicle, but kept going. A witness to the accident followed Villegas and called police.

Police responded and tried to pull Villegas over, but Villegas kept going as police followed. Officers eventually called off the chase when they determined the pursuit was too dangerous to the public.

After a few minutes, Villegas was involved in a second crash in the 1300 block of Sue Barnett, where responding officers arrested him.