Police looking for man they say exposed himself on METRO train 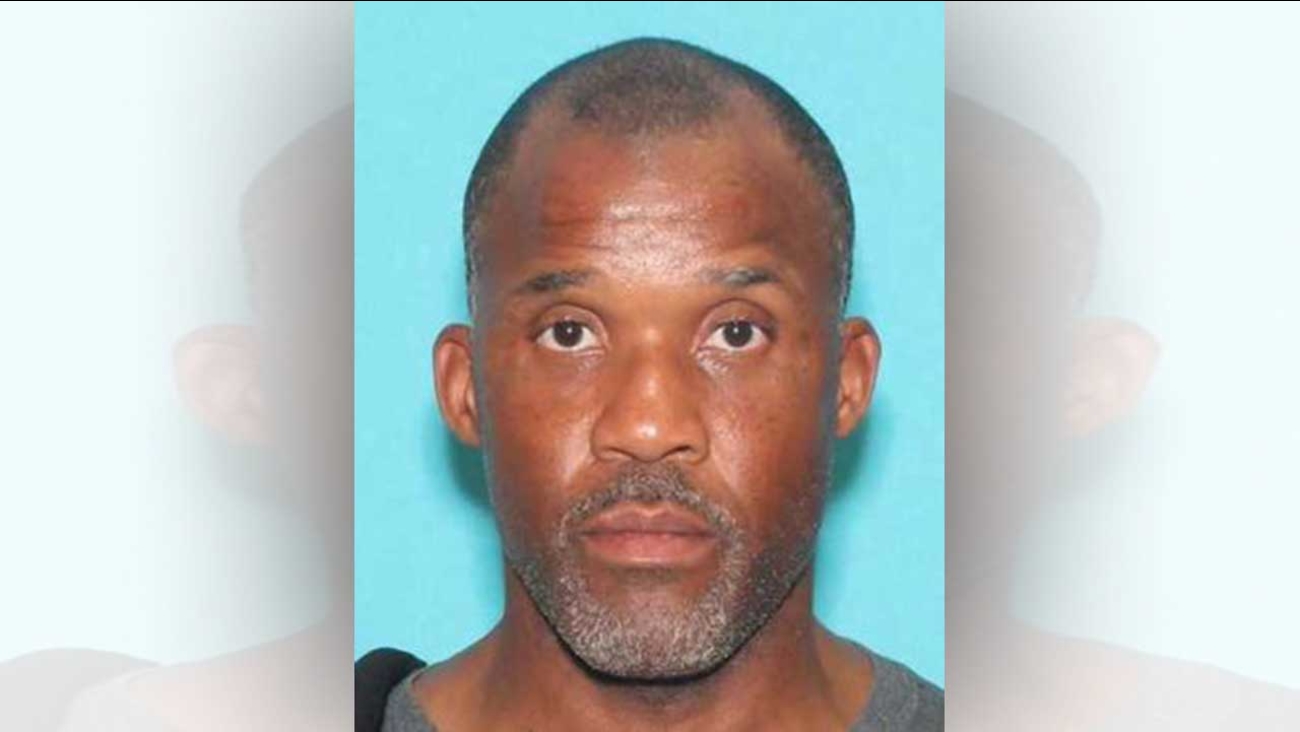 HOUSTON (KTRK) -- Police hope you can help them find a man they say exposed himself to other riders of a METRO train, and then did the same to a juvenile once he exited.

They're looking for Michael Keith LeBlanc, 48. METRO police say LeBlanc approached a juvenile on the train, which was heading to the UH Downtown station. While on board, LeBlanc reportedly exposed himself to passengers and then once he exited, exposed himself to the juvenile.

LeBlanc stands around 5 feet 8 inches tall and weighs about 170 pounds. Witnesses say he is known to frequent the area near the METRO Downtown Transit Center

Police say he's wanted for parole violations, including burglary and aggravated assault on a police officer. LeBlanc is reported to be violent and has a long history with law enforcement.

Anyone with information on his whereabouts is asked to call METRO police at 713-739-3797.