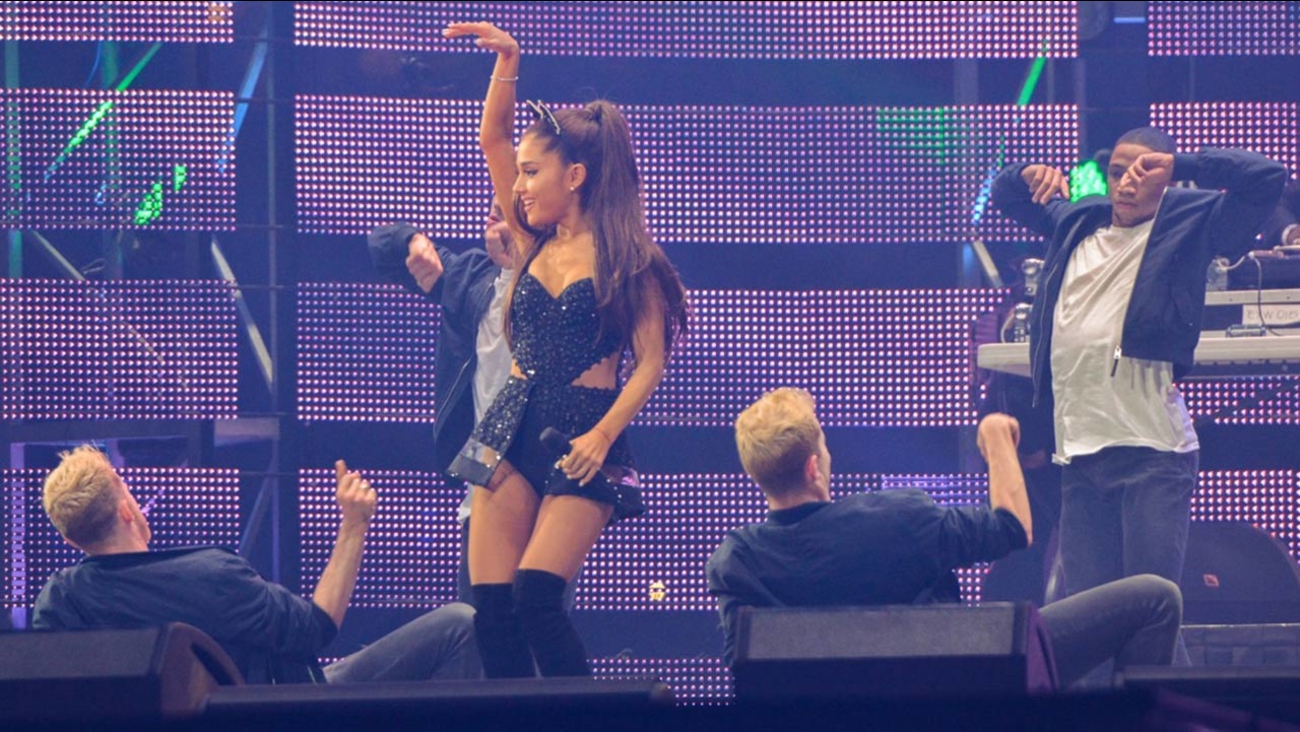 KTRK
NEW YORK, NY -- Ariana Grande has apologized for a second time for licking doughnuts and saying "I hate America."

The singer says in the video clip posted late Thursday that she's "disgusted" with herself. She adds that she didn't clearly convey her true feelings in her first apology - a written statement in which she ranted about obesity in America.

Grande came under fire this week when TMZ posted a video of her licking doughnuts and saying "I hate Americans. I hate America" inside a doughnut shop in Southern California.

The 22-year-old says, "Seeing a video of yourself behaving poorly that you had no idea was taken is such a rude awakening."