Man accused of raising 2 deer in his home 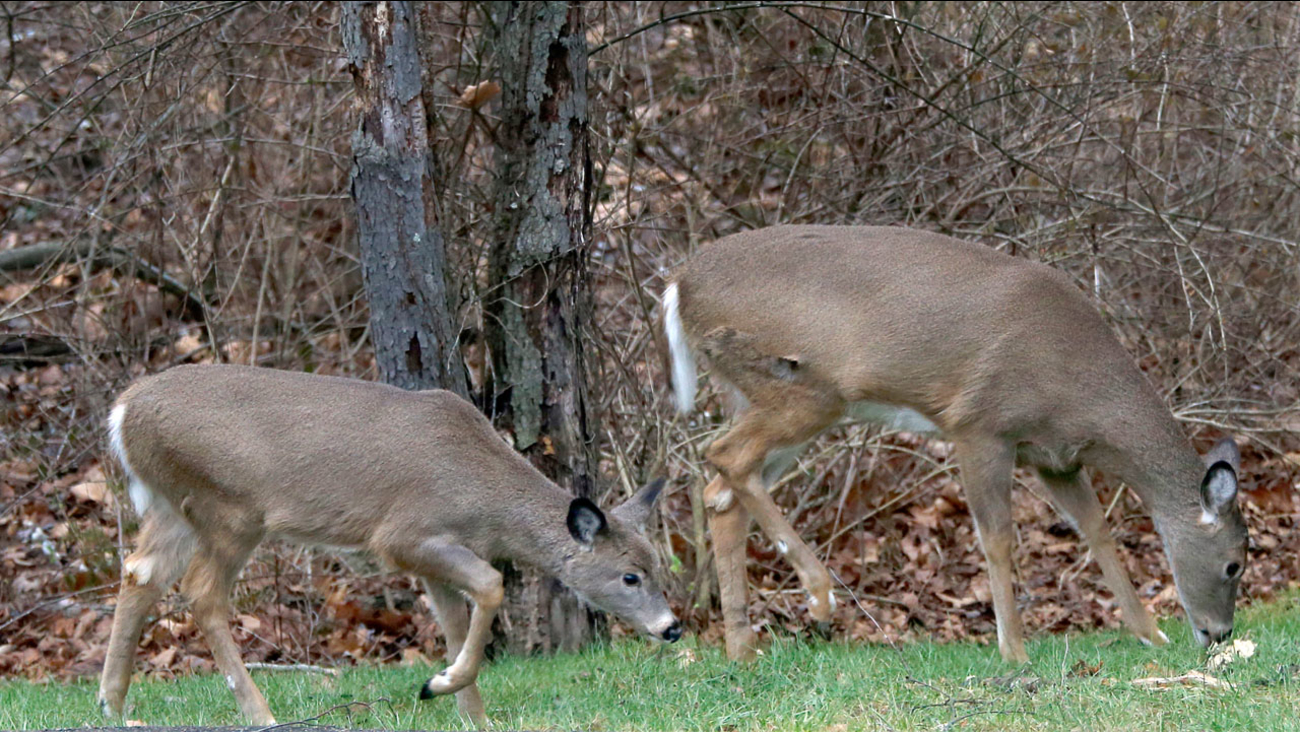 ONA, WV (KTRK) -- A man is being monitored closely after being accused of keeping wild animals in his home.

According to WSAZ-TV, Ronnie Chapman found a deer bleeding to death in his yard, so he nursed it back to health. Fast forward a couple years to this year on July 4. West Virginia Natural Resources Police claimed they were on their way to work boat patrol that day when they received a complaint about live deer still being kept in Chapman's home.

"I don't see where I've hurt anything or done anything wrong, but I sure paid for it," Chapman said.

DNR officers showed up to Chapman's home and found two bucks living in the home, they said, as pets. However, Chapman said the deer were just visiting.

"If you leave the door open, my wife, they'll follow her through," Chapman said, "just come in and bum a piece of candy, and they're back out the door."

The DNR didn't believe Chapman's story so they took him to court.

"There was enough compelling evidence that showed they were living full-time in the home," said Officer Joshua Addesa, who responded to the scene.

Chapman says he was in court Tuesday and had to pay a $300 fine.

"He's not hurting anybody where he's at," Chapman said. "Why are they going to bother him? He'll come in rut one day, and he'll be gone. That's the way I look at it. Nature's going to take its course."

The two deer were taken out of Chapman's home a few days later. The younger one took off into the woods, but the other one was apparently not ready to leave. It was found in Chapman's yard while WSAZ-TV crews were there Tuesday evening.

"People trying to do the right thing can mess up nature's system," Addesa said.